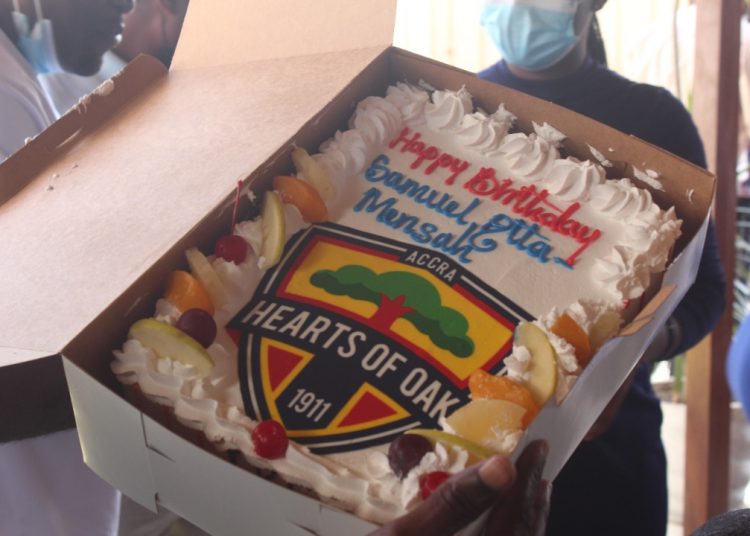 Accra Hearts of Oak won the Ghana Premier League for the first time since the 2008-2009 season, making it the 21st time.

Samuel Attah-Mensah celebrated the win with a simple “Won shout….” followed by the logo of the Rainbow club.

The Phobians will be hoping to do the double as they challenge for the FA Cup, which is now in the quarter-finals stage.