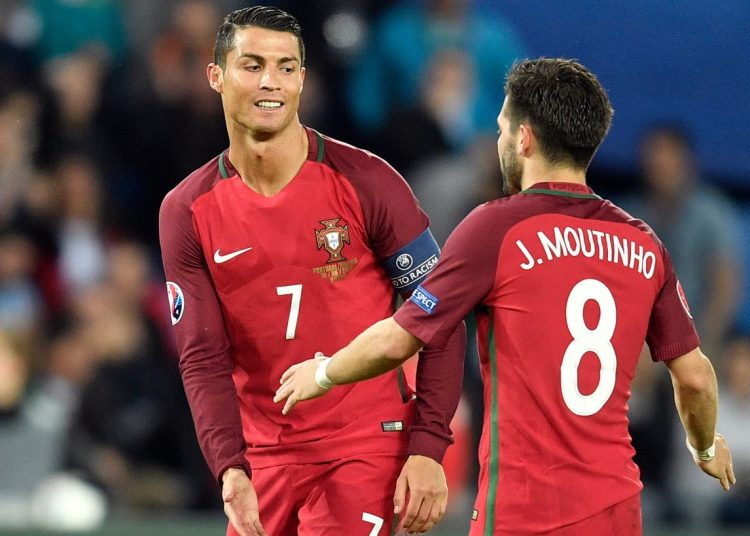 Analysis of England’s loss on penalties to Italy in the EURO 2020 final has been overshadowed by the vile racist abuse directed at the three players who missed in the shootout.

One conversation that seems to be persisting through all that muck is England’s lack of leadership during the spot-kicks.

19-year-old Bukayo Saka stepping up to take the crucial last penalty for England has been spoken about to death, with critics slamming the more senior players in the team who failed to take a penalty and the decision of head coach, Gareth Southgate to put the Arsenal winger in the line of fire.

Players like Jack Grealish and Raheem Sterling have been criticised for not taking Saka’s place, although the Aston Villa star has insisted that he wanted to take a penalty in the shootout.

While England may or may not have suffered because of this apparent lack of leadership, Portugal faced no such issues at EURO 2016, on their way to claiming the trophy.

With Portugal having been taking to penalties by Poland, their players were understandably a little apprehensive, as they had lost in the semis of the previous Euros on penalties to Spain.

Joao Moutinho, in particular, was reluctant to step up having missed the decisive spot-kick four years prior.

Captain Cristiano Ronaldo, however, insisted that Moutinho should take a penalty, telling his teammate that “he takes them well” and that “if [they] lose then so be it.”

Ronaldo then led by example, scoring the first penalty for his side followed by four other successful takers including Moutinho who sent Polish goalie, Łukasz Fabiański, the wrong way.