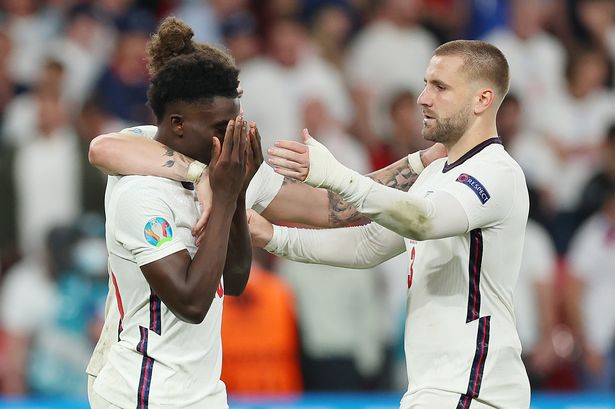 A university in England has withdrawn an offer to a student after he made racist comments about three players who missed penalties in the Three Lions’ loss to Italy on penalties in the EURO 2020 final.

VIdeos of the Snapchat group chat featuring racist comments about Marcus Rashford, Jadon Sancho and Bukayo Saka made their way onto Instagram before going viral.

The University stated that while the comments were not made by a current student of the University, an applicant who had made those statements has had his application withdrawn.

“This allegation does not involve an NTU student. We do not tolerate any form of discrimination, including racism,” a spokesperson from Nottingham Trent University was quoted by Sky Sports as having said.

“We looked into this matter immediately and as a result have withdrawn an offer to an applicant.”

This comes after some Portsmouth U-18 players deactivated their Twitter accounts after racist conversations they were involved in leaked on social media.

The chats showed the players, apparently upset about the misses by Marcus Rashford, Jadon Sancho and Bukayo Saka, hurling racist abuse at the three players. 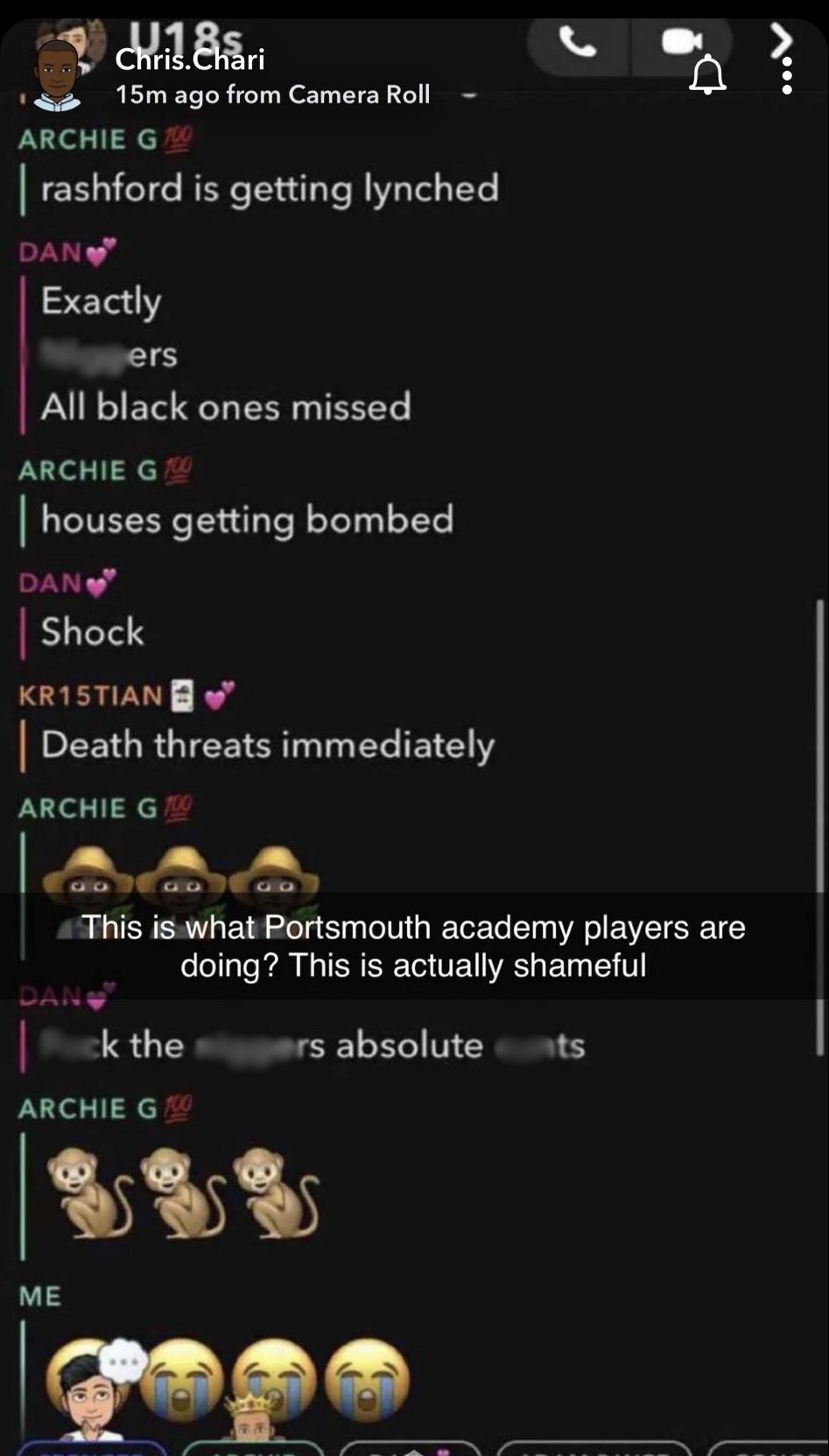 Two of the players identified from the chat have since deactivated their Twitter accounts.

Portsmouth say they have launched an investigation into the matter.

“Portsmouth Football Club are aware of images circulating on social media that allegedly originate from an academy u18 group chat and which are discriminatory in nature,” a statement from the club said.

“The club have launched an immediate investigation and will provide an update once this has been completed.

“Portsmouth Football Club strongly condemn racism and are totally committed to the elimination of all forms of discrimination. There is no place for it in our game or society as a whole.”