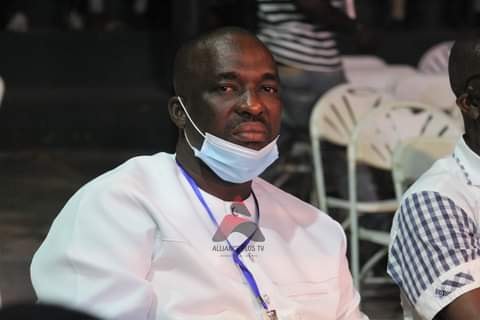 Second vice-president of the Ghana Boxing Authority (GBA), Abraham Kotei Neequaye, has been elected President of the Authority for a four year term following an elective congress held at the Bukom Boxing Arena on Thursday July 22, 2021.

He polled 54 votes to beat competition from his contender Henry Manly-Spain, who only managed 46 of the total 100 votes cast.

The NDC Parliamentary candidate who contested and lost the Okaikoi South Constituency seat during the 2020 General Elections, replaces Peter Zweenes, who had served two terms as GBA President following his election in 2013.

Patrick Johnson retained his position as General Secretary and Lord Acquaye as Treasurer.

The following people have also been elected onto the GBA Executive Board: