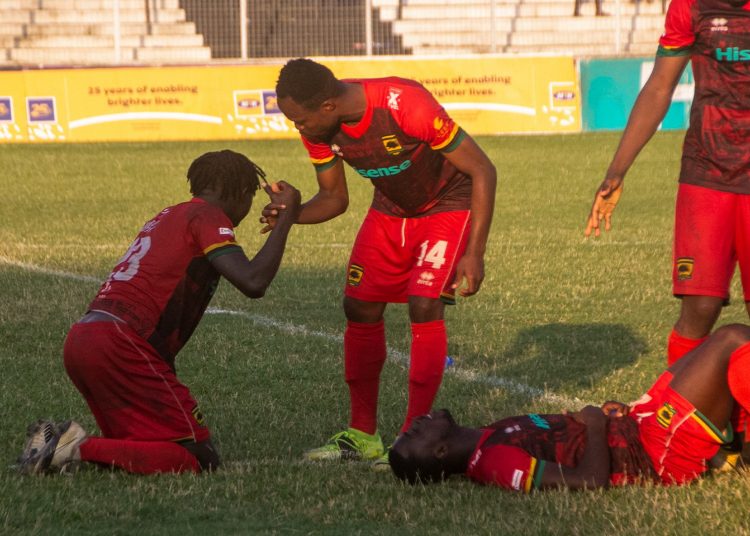 Defending Champions, Kumasi Asante Kotoko, have been dumped out of the 2020/2021 FA Cup in the quarter-finals stage after losing 5-4 on penalties.

The game ended 0-0 in regulation time and after extra time at the Obuasi Len Clay Stadium, before the game proceeded to penalty shoot out. 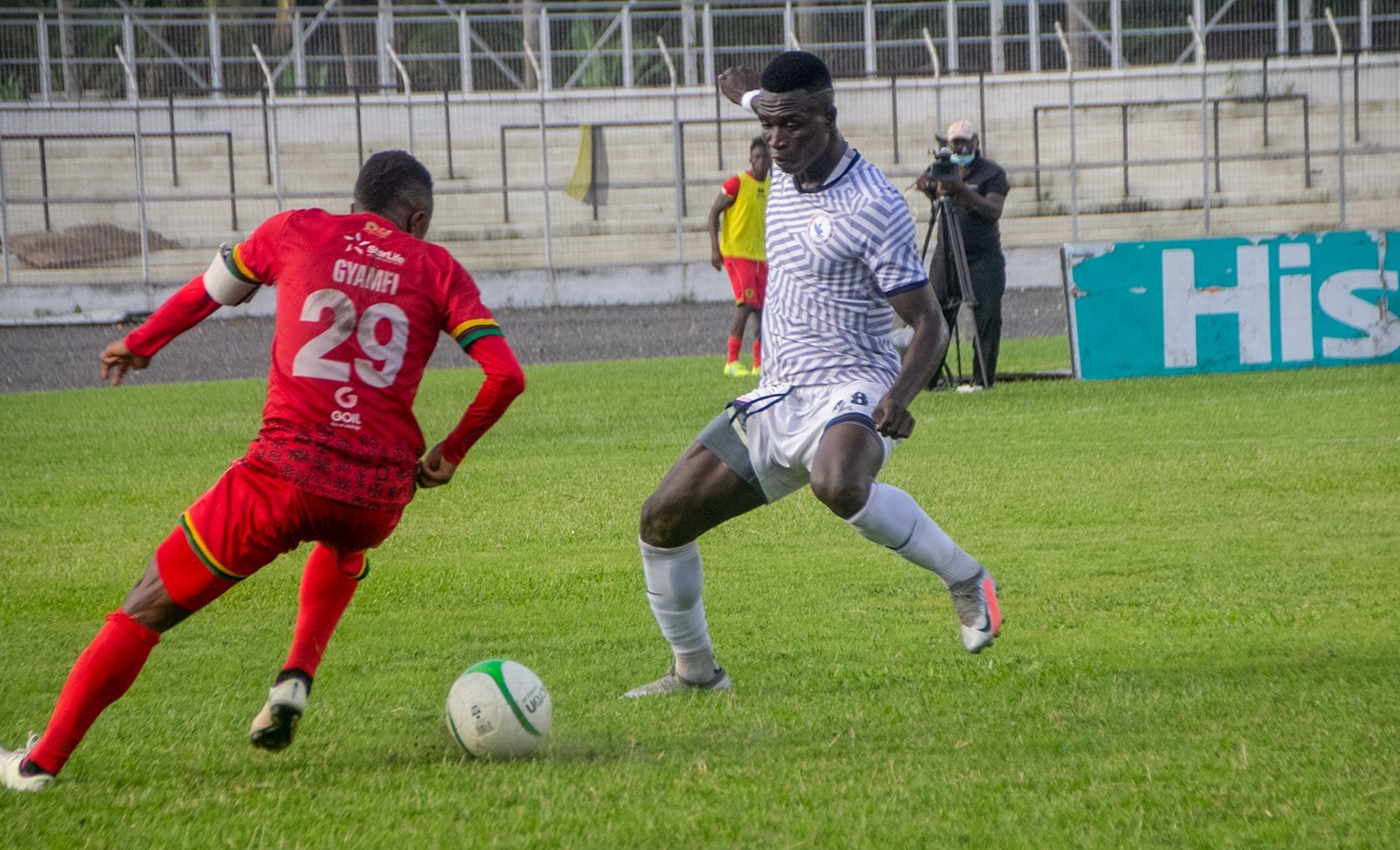 Medeama Sporting Club also grabbed their spot to the semi-final stage of the FA Cup, defeating a resilient Attram De Visser side 3-2. 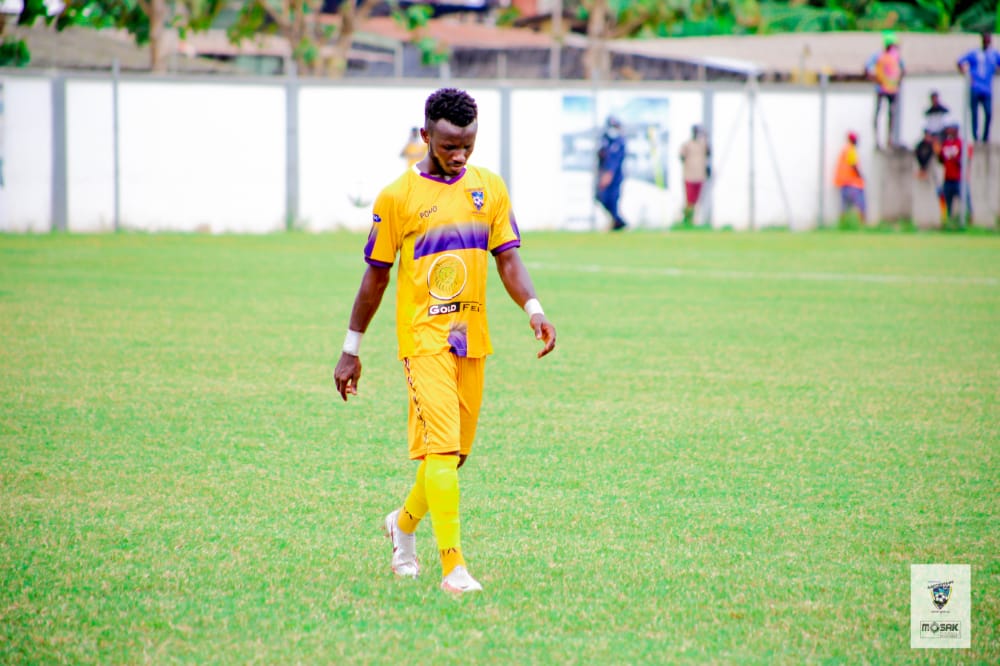 Prince Opoku Agyemang came from the bench to score an extra-time penalty kick to break the hearts of the Division One side after they held their nerves, playing out a 2-2 draw over 90 minutes.