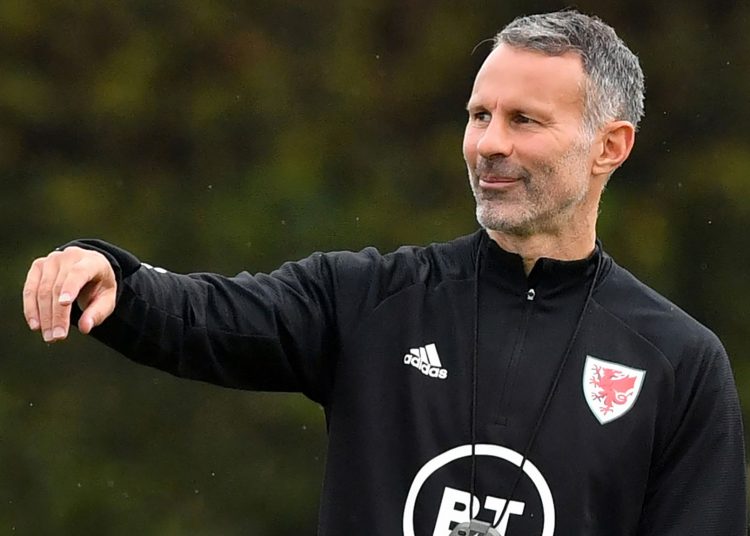 Former Manchester United winger, Ryan Giggs has appeared at Manchester crown court to deny all the charges against him. , with a ten-day trial scheduled for January 24 next year.

Giggs, the most decorated player in Manchester United’s history, is accused of headbutting Kate Greville, his former girlfriend,  and subjecting her to a period of domestic abuse lasting over three years while they were a couple.

The particulars of the alleged offence are: