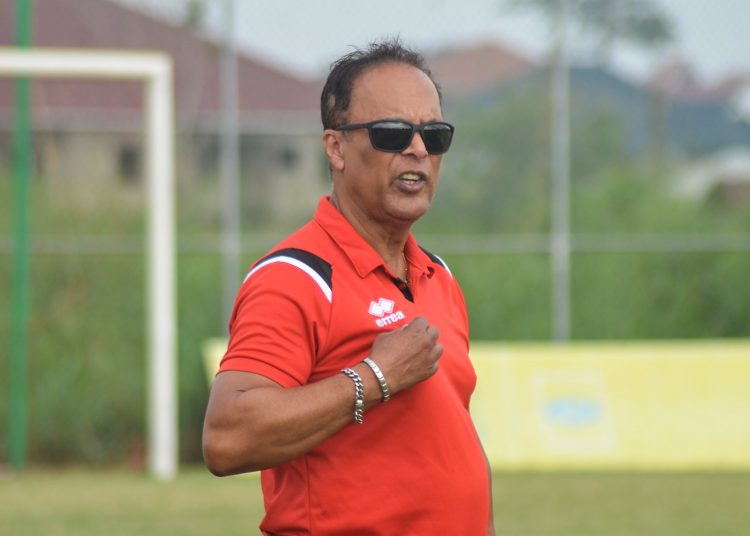 The Portuguese gaffer who was not on the bench for the Porcupine Warriors last game of the season due to a suspension failed to speak to the specific issues but was visibly incensed.

Kotoko lost by a lone goal to Elmina Sharks on the final day of the season, a result which helped secure the top flight status of the latter.

“In the last match some strange things happened.

“I have already said that these issues have to be investigated and punish those that have to be punished.

“This is to the board of Kotoko and these things should not happen.

“Kotoko is a big brand and one of the biggest clubs in Africa.

“What happened this season I hope never happens again to any player or coach,” he revealed following their defeat in the quarter finals of the FA Cup against Berekum Chelsea.

It remains unclear whether Baretto will stay on as Kotoko coach or will be replaced.

No decision on my future yet - Gladson Awako