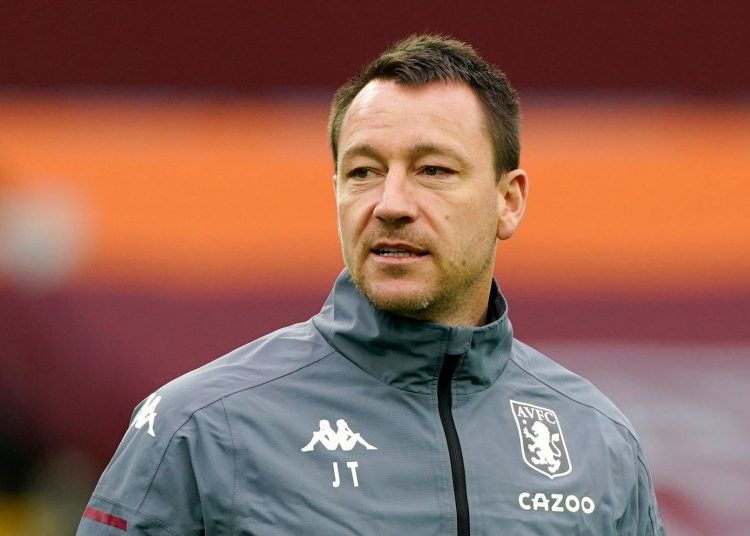 Terry has been part of Dean Smith’s coaching team since 2018. He joined the club first as a player in 2017 before joining the back room staff when his playing days were over.

Speaking to the club’s official website he said the following “It has been a tremendous honour and privilege to have spent these last three years at Aston Villa, but I feel now is the right time to make the extremely difficult decision to move on.”

He added he was looking forward to becoming a full time manager as he stated “It has always been my ambition to move into football management and, providing the right opportunity presents itself, I feel ready to take up such a challenge.”

Aston Villa manager, Dean Smith was full of praise for the former England International as he said “I’m disappointed to lose John as part of my coaching staff but fully understand and respect his decision. John has played a huge role in the success the club has enjoyed over the last few years and has been very supportive of myself throughout that period. I have no doubts he will go on to be a first-class manager in his own right and wish him well for the future.”