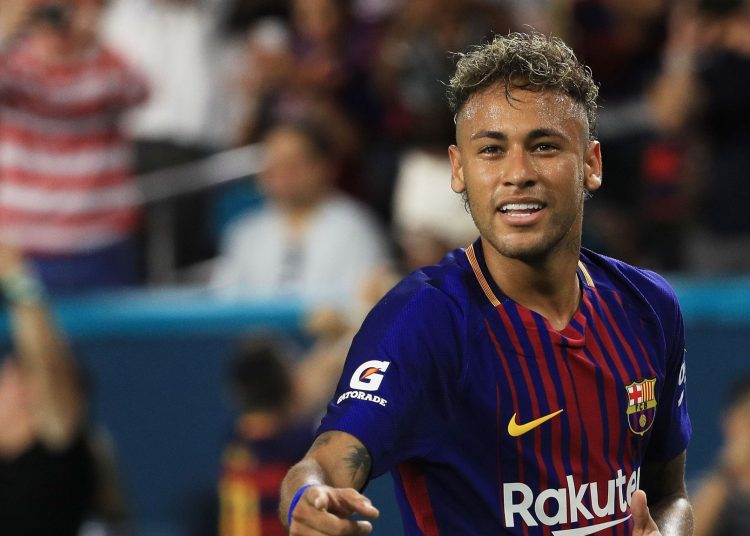 Barcelona have reached an out-of-court agreement with their former player Neymar to end a legal dispute in “amicable fashion”.

Brazil forward Neymar, 29, claimed Barca refused to pay him £37.2m in owed loyalty bonuses after his £200m move to Paris St-Germain in 2017.

Barca then started legal proceedings to get him to pay back the £8m he received when he signed a new deal in 2016.

But reports said he had appealed against the decision and launched a new case, which is now void.

The La Liga side said in a statement: “FC Barcelona announce that it has ended out of court in amicable fashion the various labour and civil litigation cases that were open with the Brazilian player Neymar.

“As such, a transactional agreement between the club and the player has been signed to end the legal cases that were pending between the two parties.”