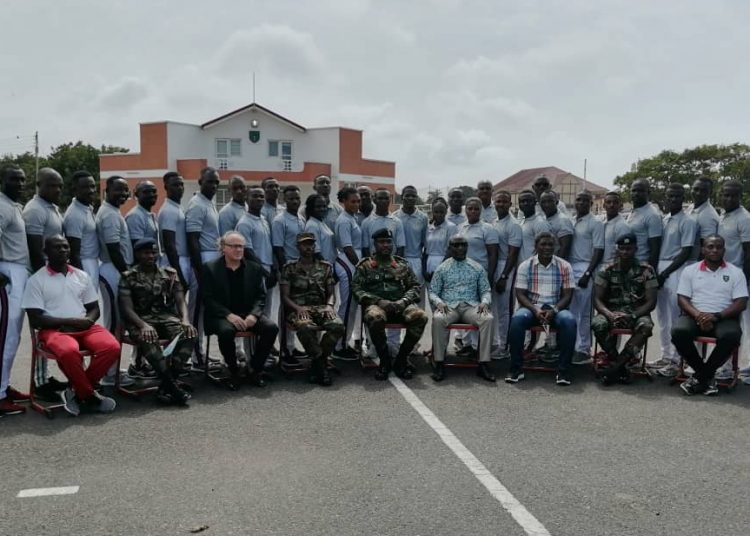 The coaching course had 37 participating personnel drawn from the various units of the Armed Forces. 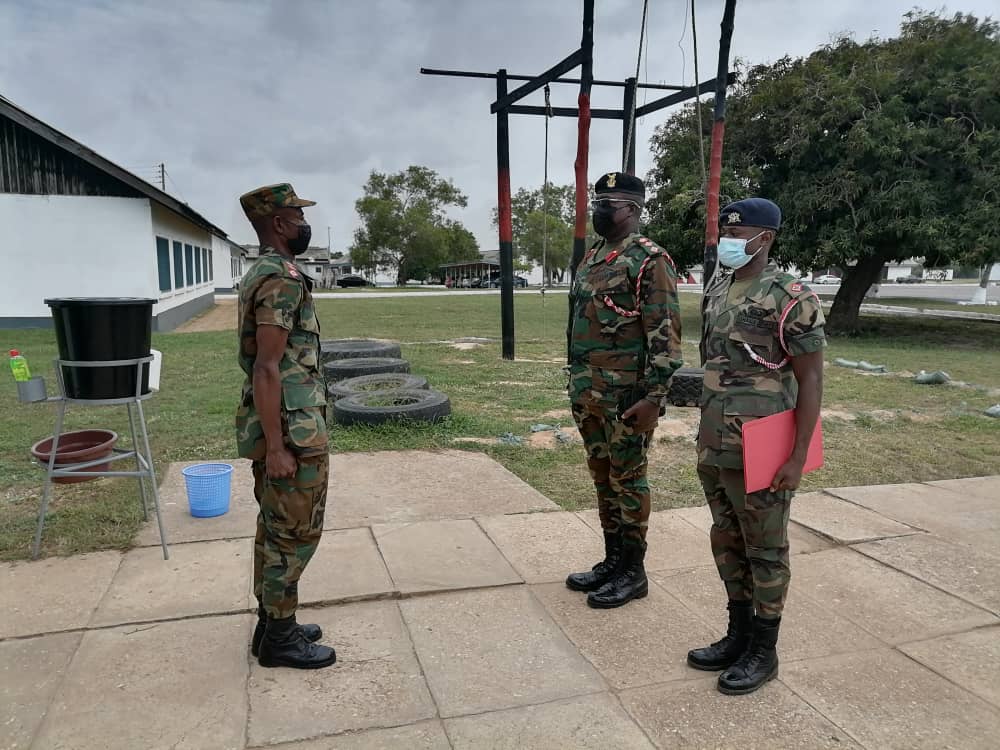 GFA General Secretary, Prosper Harrison Addo, Esq. in his speech, expressed the Association’s appreciation of the contributions of the Ghana Armed Forces towards the development of football and assured that the GFA will look at strengthening this relationship at different levels. 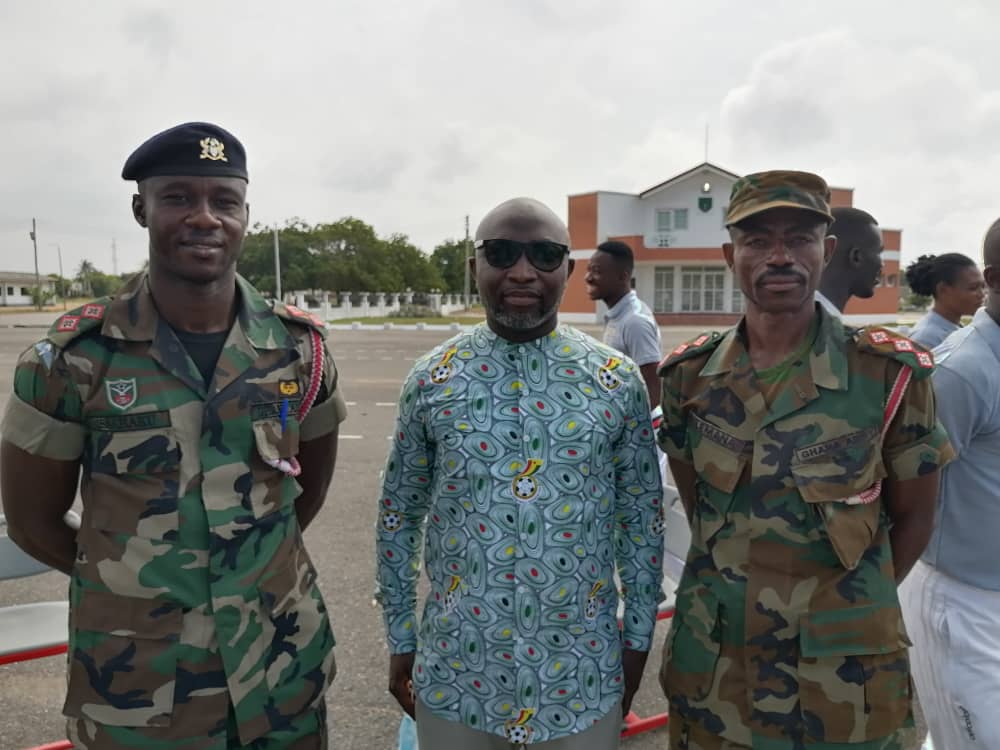 “The GFA is appreciative of its partnership with the Ghana Armed Forces as we recognise the various roles officers have been playing in football coaching, administration, football medicine and in providing safety and security when called upon by the GFA. This GFA will strengthen the relationship by joining Ghana Armed Forces to explore more areas of mutual benefit”.

The General Secretary also congratulated the new Licence D coaches and urged them to strive to emulate the likes Prof. Joseph Mintah and Maxwell Konadu who trained them during the course.

Officer Commanding the Physical Training School, Captain Sulemana Safianu, who led the organizing of the course, noted the Armed Forces’ belief in the vision for the development of grassroots football and sports in general. 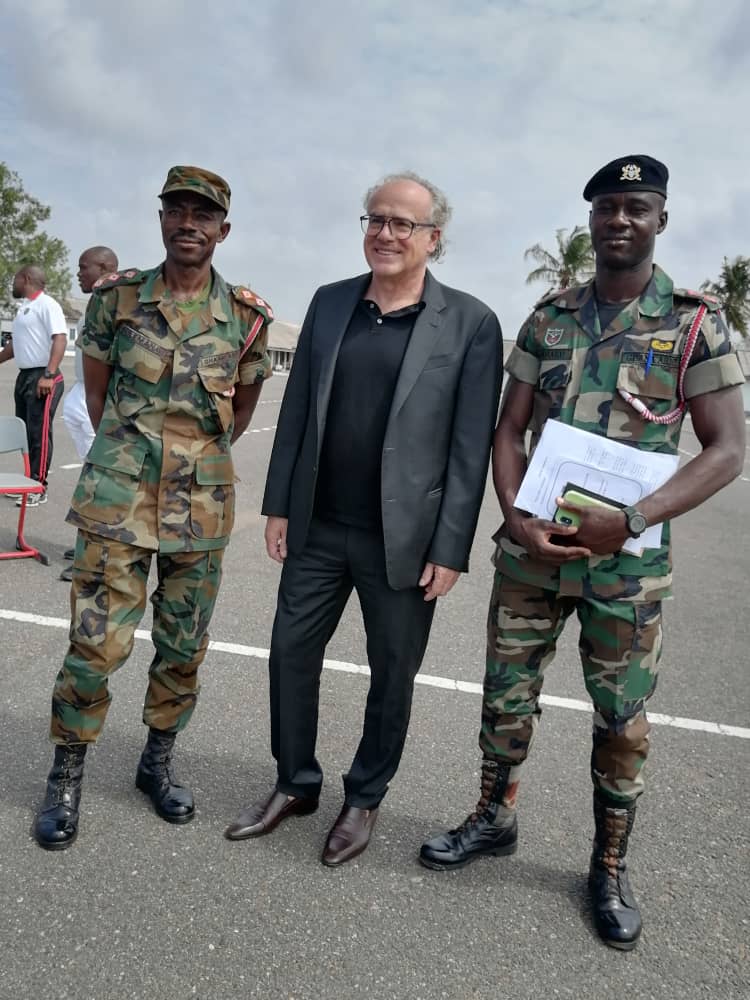 The Guest of Honour, Colonel Emma Sampson urged the trained coaches to make good use of the newly acquired knowledge and to take advantage of the many opportunities the military has on offer to its staff.