Andre Ayew: ‘I want to learn from Xavi at Al Sadd’ 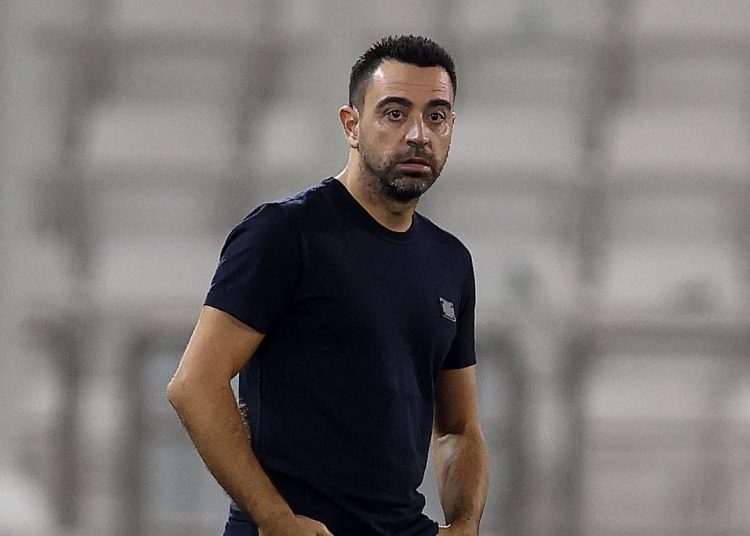 Ghana captain, Andre Ayew, has heaped praise on Al Sadd boss Xavi Hernandes and says he expects to learn a lot from the Barcelona legend during his time at the club.

Ayew joined Al Sadd on a free transfer last week, where Xavi has been head coach since 2019.

2010 world cup winner, Xavi, led the team to win the Qatari League last season, and Ayew says he’s been left impressed with the work he has done since taking charge of the team three years ago.

“Xavi, the coach of the team, was a great player and played for a long time with the biggest and best club in the world – Barcelona, and he is now a coach for the best club in the Gulf after playing with the team for five years”.

“I follow the Al Sadd team and watched the development that took place in the team’s performance in terms of entertaining football, the positioning of the players and the great tactics with which the team plays.

“I expect to learn a lot from him during my time with him. My goal is to win titles, to make the fans happy, and to strive hard to win the AFC Champions League.” 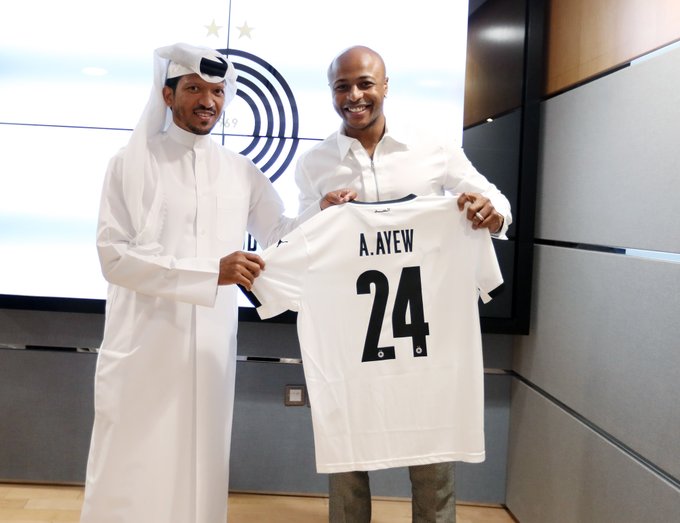 Ayew expressed his happiness in joining the Qatari league champions

“I am very happy and proud to play at Al Sadd. It’s an important moment for me and my family, because of what Al Sadd provided to my family in the past, and therefore when the club offered me a contract, I agreed immediately and I am sure that we will win more championships together.”

Ayew played for six clubs, including his two loan spells at Lorient and AC Arlésien, in Europe and recorded 131 goals and 55 assists in over 400 appearances.

Ayew is expected to bring his wealth of experience on board to help the club achieve thier goal of conquering Asia having dominated domestic competitions in recent years.