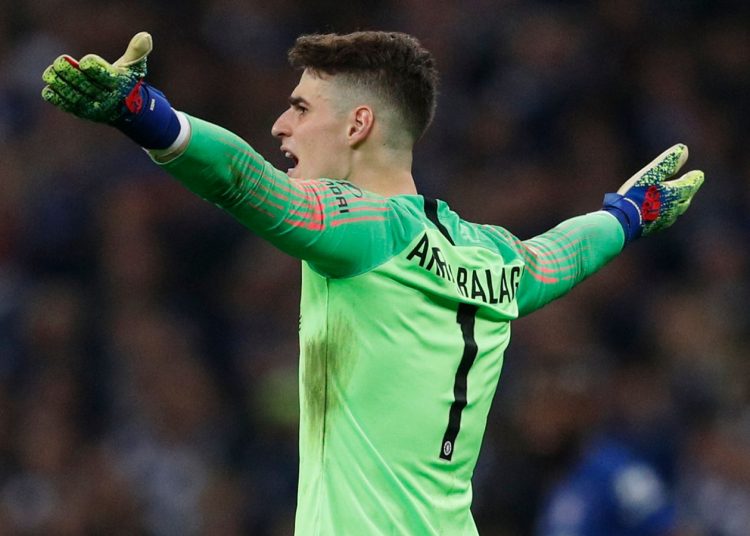 Chelsea goalkeeper Kepa Arrizabalaga has apologised to former manager Maurizio Sarri over the 2019 Carabao Cup final confusion. Kepa became the world’s most expensive goalkeeper when he joined Chelsea for £71m from Atletico Madrid the previous summer and went on to win the Europa League in his debut season.

Despite the apparent success, the 26-year-old’s campaign was tarnished when he refused to be substituted during extra-time of the Carabao Cup final against Manchester City.

With the game finely poised at 0-0, Sarri was concerned Kepa was suffering from cramp and called for him to be substituted for Willy Caballero for the upcoming penalty shootout.

However, Kepa ignored his manager’s calls and remain on the field, going on to save one penalty as Chelsea lost 4-3 in the shoot-out.

Kepa, talking to The Players’ Tribune, described the incident as ‘a big misunderstanding’ with Sarri incorrectly believing his goalkeeper was struggling when in fact Kepa was only wasting time to help the team get to penalties. 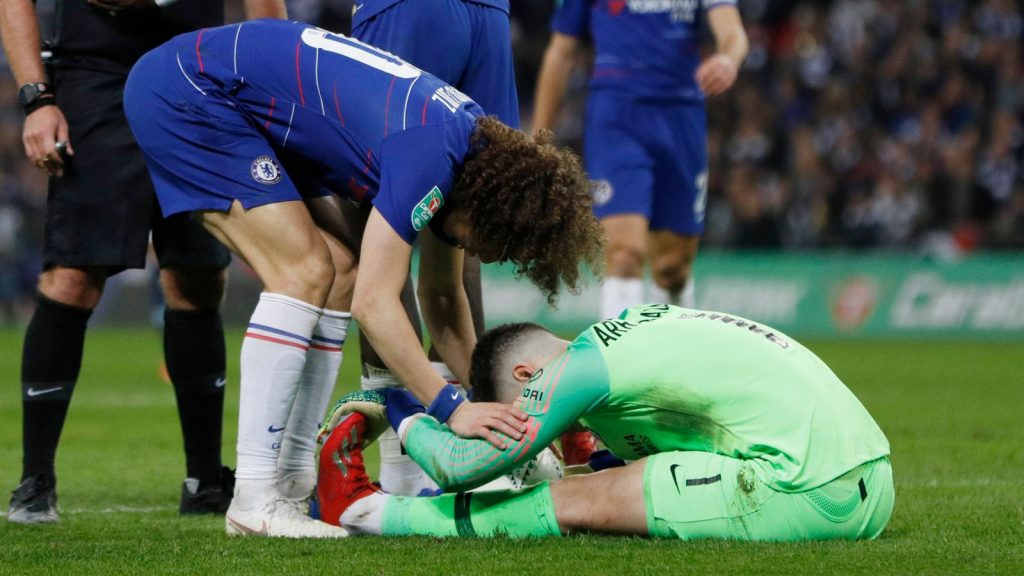 “I tried to signal that I was OK, that I wasn’t injured. But we were at Wembley in front of more than 80,000 people, so of course Sarri didn’t understand me,” Kepa explained.

“When the fourth official raised the board, clearly I should have come off, and I’m sorry I didn’t.

“I was wrong, and I am sorry for everyone who was involved: for Maurizio Sarri, who it seemed like I had undermined in public; for Willy (Caballero), a teammate and a great professional; and for all my teammates and Chelsea fans who had to put up with everything – all the noise that was generated during the game and then in the days after.”

Kepa went on to say both he and Sarri quickly cleared the air afterwards and that he still ‘has a fantastic relationship’ with the Italian coach but admits the pressure outside the dressing room was ‘out of control’.

“For the next three or four days it didn’t stop,” Kepa added. “It was overwhelming. And clearly, most people who saw the pictures thought that I had disrespected Maurizio (Sarri).

“I felt misunderstood, because it had never been my intention to snub the coach. I had only tried to tell him I was I tried to explain this to the press, but I couldn’t.” 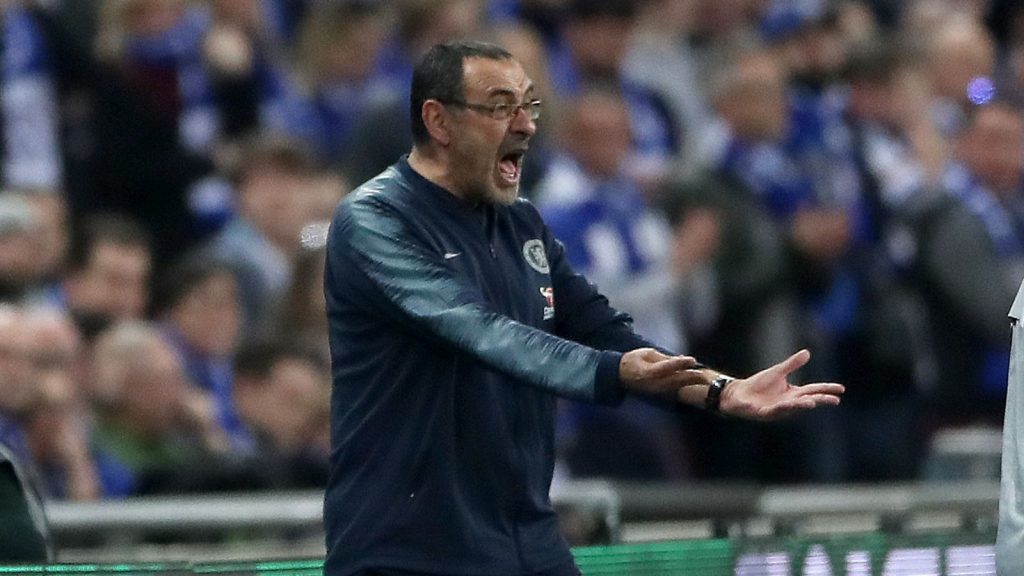 Andre Ayew: ‘I want to learn from Xavi at Al Sadd’

Nana Yaw Amponsah: 'I rejected a club in the UK to take up Kotoko job'