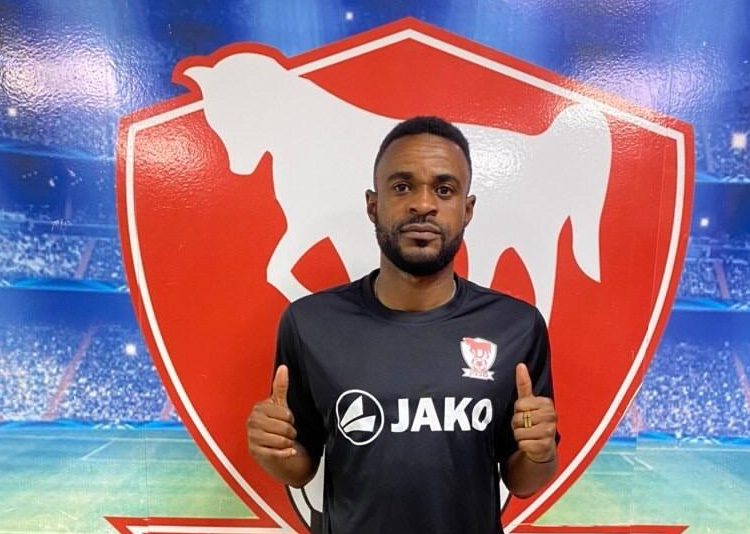 Gadze, who started his career at Ebusua Dwarfs, spent the previous campaign at Moldovan club FC Sheriff Tiraspol, scoring five goals and creating seven more in 18 league matches to help his side clinch the league title.

Prior to that, Gadze had played in India with Delhi Dynamos, in Romania with FC Voluntari and more recently in Azerbaijan with Zira FC. 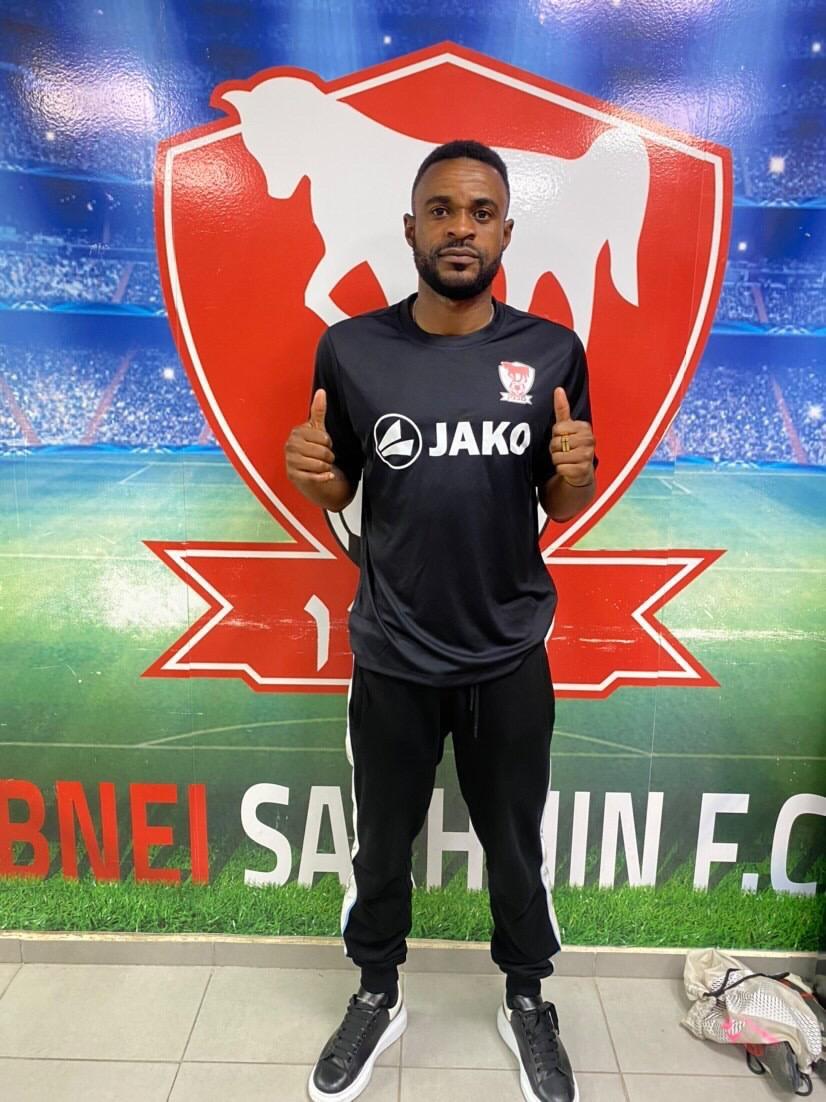 Gadze has scored 23 goals and provided 19 assists for his various clubs since the start of the 2017/18 season.

Bnei Sakhnin will be hoping the Ghanaian’s goals and creative play will help them better their 11th place finish in the Israeli top flight last season.

Gadze is their 11th signing of the summer.