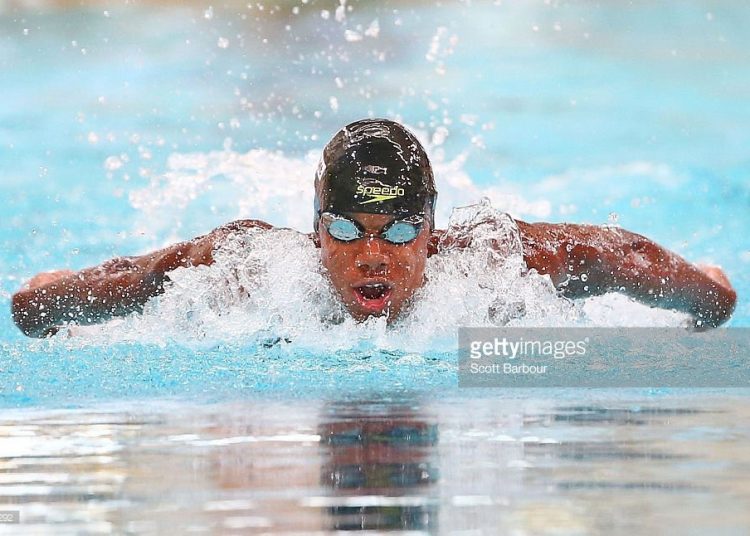 Ghanaian swimmer Abeiku Jackson finished first in his men’s 100 m butterfly heat on Thursday but missed out on semis.

The 21-year-old clocked a time of 53.39 seconds, beating the likes of Sajan Prakash of India and Moon Seung-Woo of South Korea.

The Ghanaian started his heat in style, dominating the race from the first turn to the finish line.

A determined Jackson in lane 2 had hoped  to make it to his first-ever semi-final in the Olympic Games by posting one of the 16 quickest times in the heats, but his efforts were not enough as the other heats recorded faster times than his.