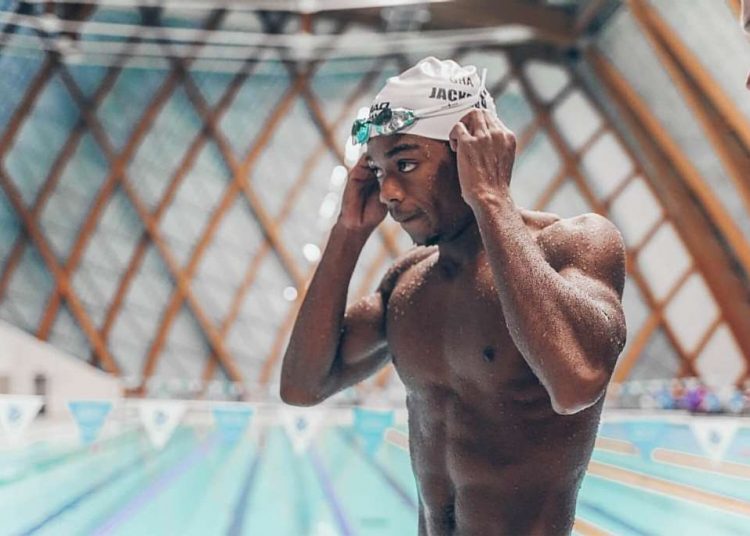 Ghana’s Abeiku Jackson failed to make the semi-finals of the men’s 100m butterfly swimming event on Thursday despite winning his heat.

Jackson was in Heat 2 and he finished first in a time of 53.39 seconds. which is a new national record. He finished ahead of India’s Prakash Sajan who recorded a time of 53.45 seconds. The race had swimmers from countries like Korea, Kuwait, Senegal, Thailand, Paraguay and Haiti.

However, Jackson’s efforts were not good enough as the rest of the swimmers in the other heats recorded better times of 52 seconds or lower.

In all, 16 swimmers made it to the semi-finals of the event and 8 will progress to the final which will take place on Saturday, July 31.