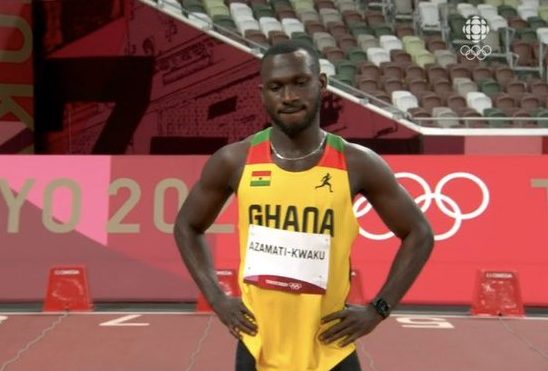 Ghanaian sprinter, Benjamin Azamati says nervousness contributed to his inability to make it to the men’s 100m semi-finals in the ongoing 2020 Tokyo Olympic Games.

The 23-year-old clocked 10.13s and finished 4th in his heat which was won by Rohan Browning of Australia with Yohan Blake of Jamaica finishing 2nd.

Just like many first-timers, the Ghanaian sprinter felt the pressure and came out of the blocks slower than expected, which led to him finishing outside the qualifying places for the semis.

In a post-race review of his performance, the former Presec, Legon and the University of Ghana student highlighted that his slow start made it difficult for him to recover.

“I worked according to my race plan, but I think I had a poor reaction and I had to come back into the race from behind, which was not easy for me. It was very difficult for me and I could not keep up my form and that was one of my mistakes,” he said

Ghana’s record holder in the 100m race was running alongside Yohan Blake, a two-time Olympic gold medalist for the first time in his career and according to him, competing with the best of athletes made him nervous. 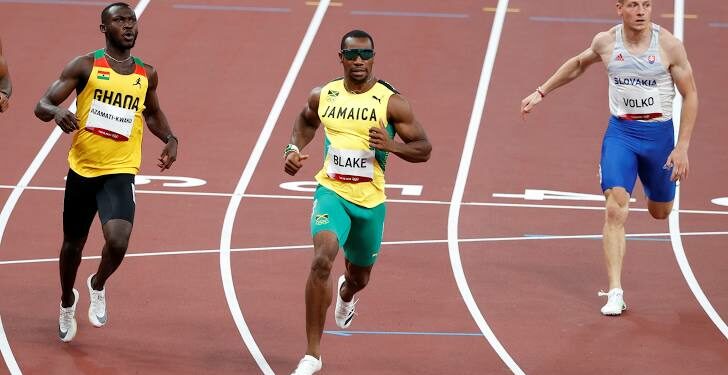 “Ever since I started running, I have never run alongside these great athletes and I think he [Yohan Blake] is one of them. There was nervousness and all of that, but I think it was a good experience, and I am going to get back stronger”.

“It just happened that I could not qualify to the next round, but I am glad I was able to come out here, and I felt healthy too and that is a good thing. We have the relay next. I want to focus on that and so once I leave here, I have left everything behind me. Mentally, I am ready to go again,” he concluded.

Benjamin Azamati will team up with the 4×100 men’s relay team on August 5, 2021, for the mouthwatering event. 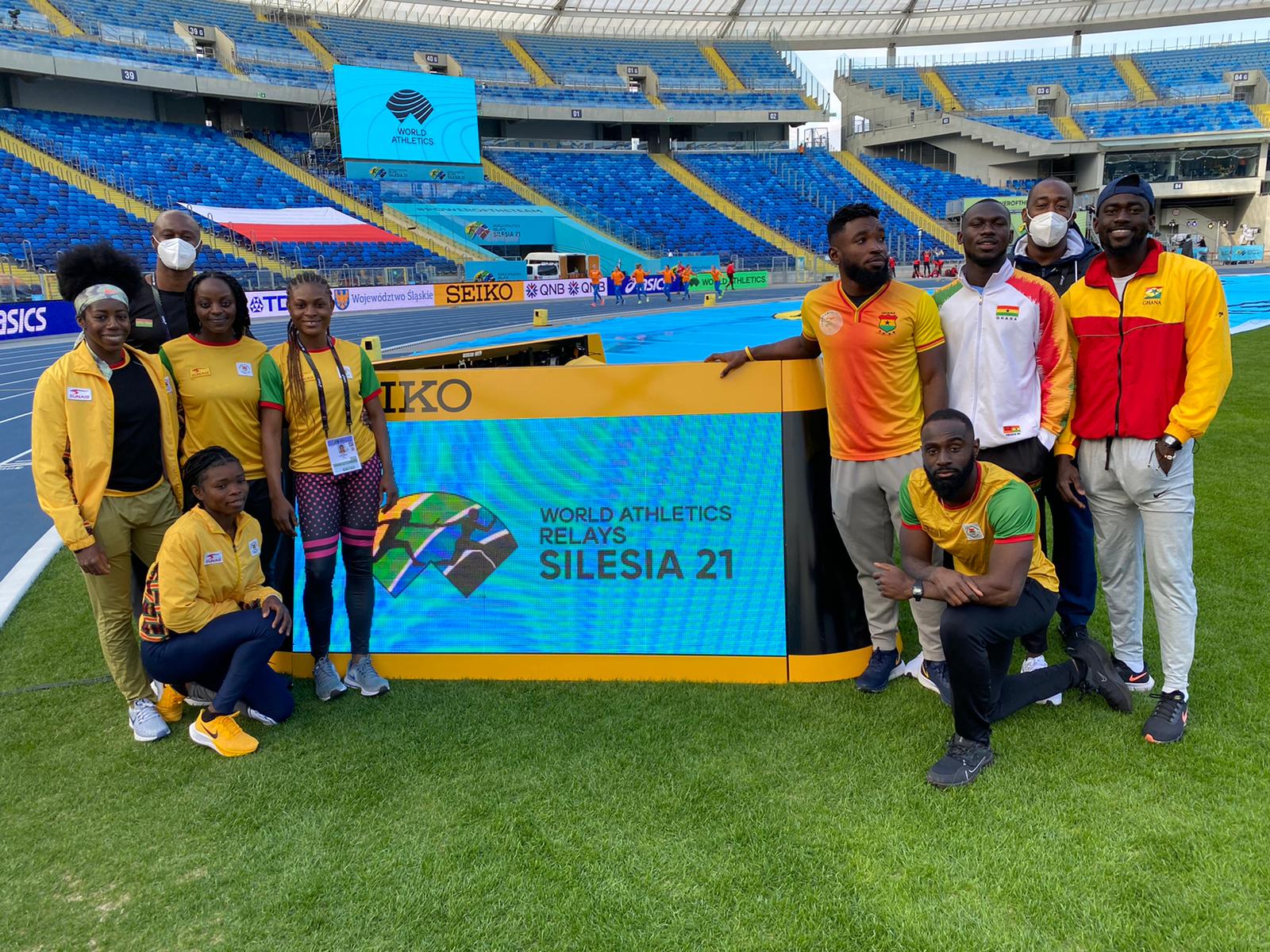