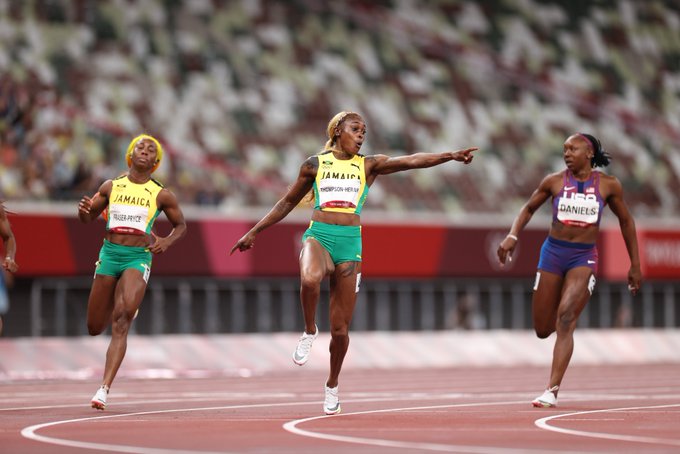 Elaine Thompson-Herah has won the 100m final in a new Olympic record time of 10.61; Shelly-Ann Fraser-Pryce and Shericka Jackson complete a superb 1-2-3 for the Jamaicans.

We knew it would have been historical! Elaine Thompson-Herah sets a new National and Olympic Record, 10.61 🥇 ! The second fastest time ever! Shelly-Ann 10.74 🥈 and Shericka 🥉! Clean sweep number 2! #TeamJamaica🇯🇲 #Olympics pic.twitter.com/j9YV7y5RjO

Thompson-Herah was the defending champion and that’s the second fastest 100m to ever be run by a woman. 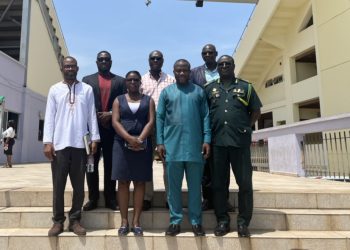 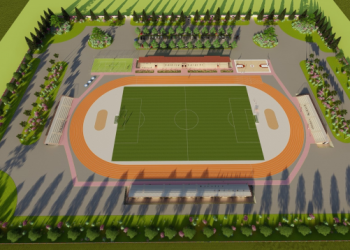 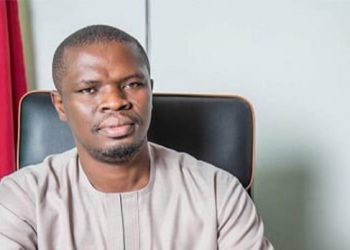 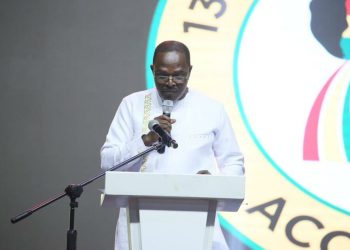 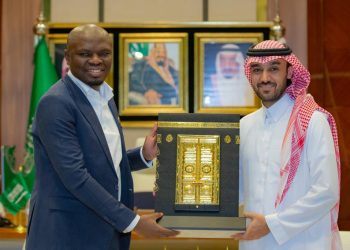 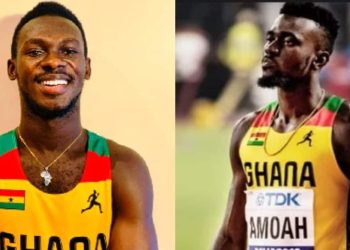 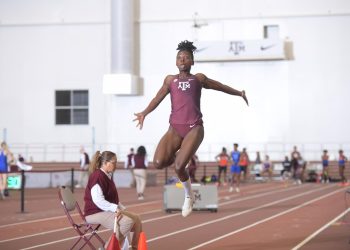 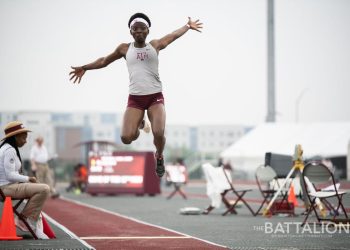