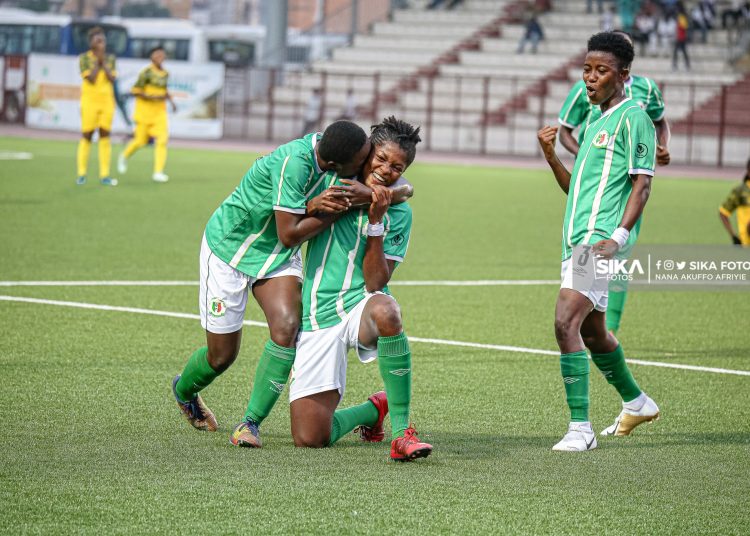 Hasaacas Ladies advanced to the semi-finals of the WAFU Zone B CAF Women’s Champions League qualifying event after beating Niger’s AS Police de Niamey 3-0 in their second group game in Abidjan. 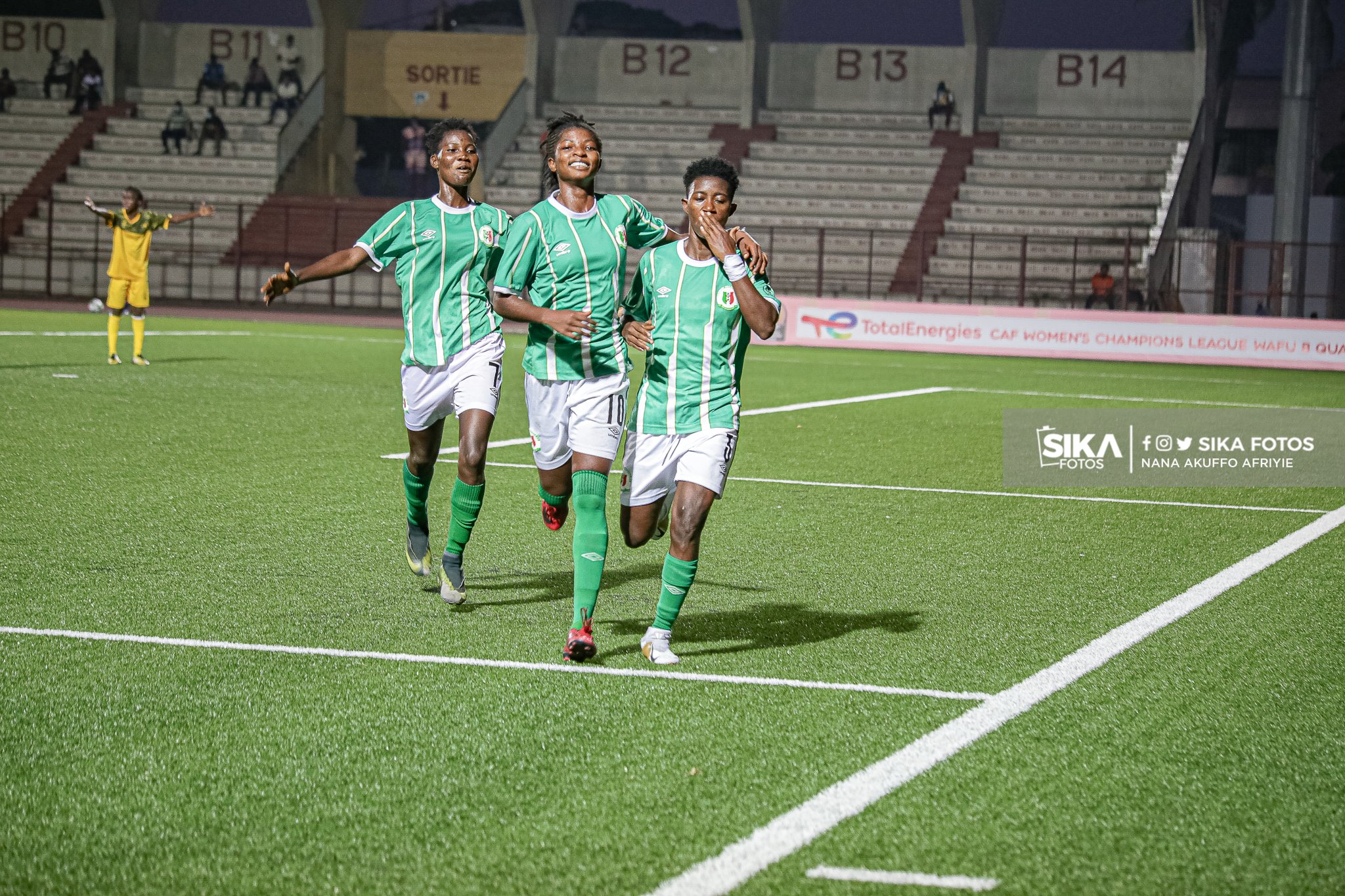 A goal by Doris Boaduwaa and a brace from Milot Pokuaa ensured Hasmal cruised to a comfortable win in Group B, a befitting redemption from their opening defeat to Nigeria’s Rivers Angels FC.

Boaduwaa started what became a great comeback with her 8th-minute opener, getting the better of the AS Police goalkeeper.

A pass by Evelyn Badu saw a beautiful connection from Milot who extended the lead for Yussif Basigi’s side before half time.

Pokuaa grabbed her second and Hasaacas’ third of the day, neatly finishing after receiving a pass from Doris Boaduwaa.

The win puts Hasaacas Ladies a win away from qualifying to the maiden edition of the CAF Women’s Champions League which will happen later this year in Egypt.