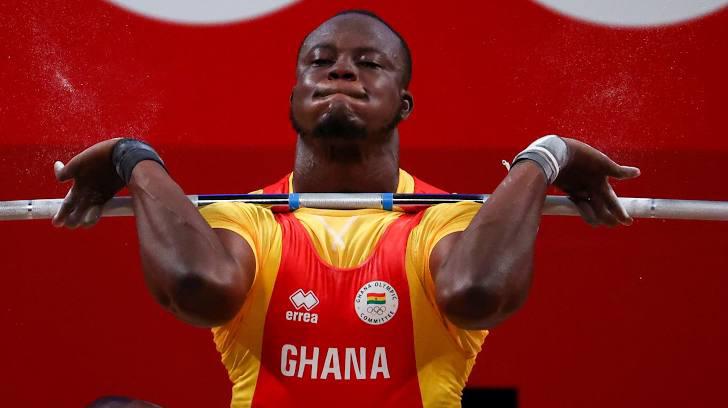 Another day, another exit for Team Ghana at the Tokyo Olympics as Christian Amoah missed out on a chance to win an Olympic medal after finishing fourth in the men’s 96Kg in the weightlifting event. 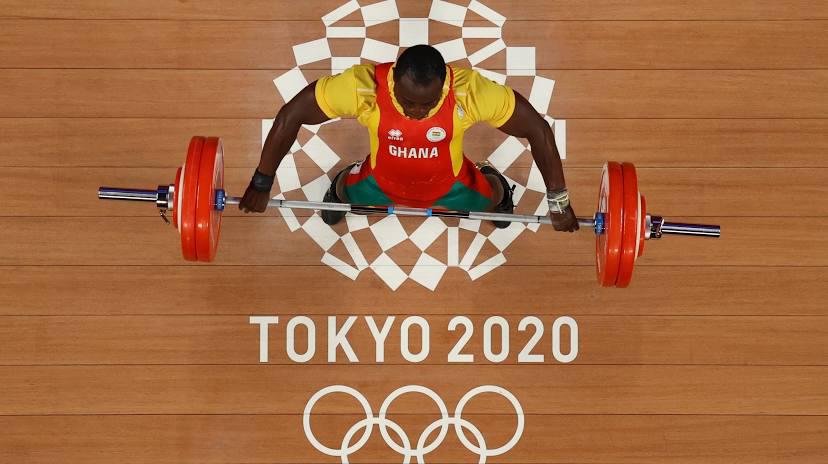 The 22-year-old cleared the first round successfully, making the 140 snatch and 165 clean and jerk.

The second round proved a daunting task for him, only clearing the 145 snatch and 170 clean and jerk on the second attempt.

This handed him a total of 315 and a position above Palestinian Hamada Mohammed and well behind Greece’s Iakovidis Theodoros (338), Tchatchet II Cyrille, a refugee Olympian (350), and Cuba’s Saez Vera Ofildes (359).

Amoah, who ranked number 4 in the Commonwealth Games list of category 96 kg athletes, was hoping to make his mark in his second Olympic Games.