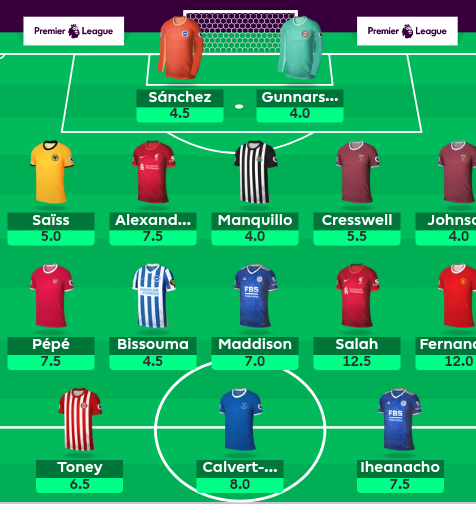 With most Fantasy Premier League (FPL) managers in search of tips and guidance to win their mini-leagues and organizational leagues, 2019/202 Citi Sports FPL Champion Raymond Nketiah provides a guide to all those seeking to thrive in this season’s FPL in this 3-part series.
——-

With a 100 million budget, all FPL managers are expected to build their 15-man squad ready for battle as the season kicks off come Friday, 13th August, 2021.

So I have come up with a guide to help us build season-winning squads whilst having as much fun as possible.

Don’t Plan Beyond the First 5-7 Weeks

Most managers are tempted to fill their squad with players that would be among the Top players by the end of the season.

But FPL experience has shown that, it’s always important to build your squad to take off smoothly and study how the season pans out in the first few weeks before you start choosing the tipped Top players for your team via our free transfers or 1st wildcard.

So looking at the first 5-7 fixtures, teams like Liverpool, Brighton, Manchester United and Everton have relatively favourable fixtures meaning we should have at least one of their attacking and/or defensive players in our Gameweek, GW1 squads.

Always Have At least Two Top Players in Your Squad.

The doubling of captains points is so crucial to FPL success such that the past 5 winners of FPL worldwide have shown to have good captaincy choices.

At least you should have two of the big hitters in your team as your reliable captain choices for each week. Big hitters such as Salah, Kane, De Bruyne, Son, Bruno Fernandes, Mane who are proven to produce big points which would be doubled each Gameweek.

Don’t forget to choose your vice captain each week because in case your captain misses his match, your vice’s points would rather be doubled.

Don’t put all your eggs in one basket.

We are all tempted to buy the Kane’s, Alexander-Arnolds, Salahs, De Bruynes etc into our team. But when we do that, the money left would be small to fill the remaining players of our 15-man squad. 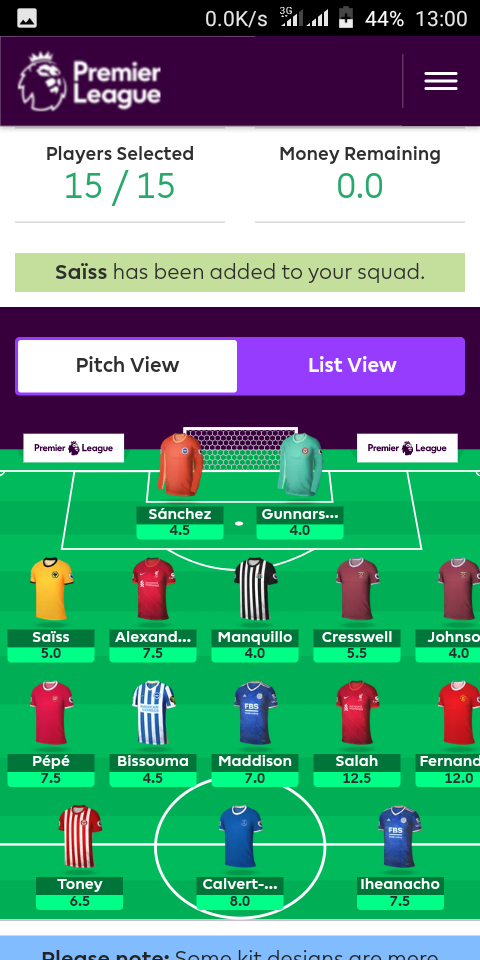 Thus it’s important that sometimes we make sacrifices such as buying a 7.5 million Iheanacho instead of a 10.5 million Vardy to allow us that extra 3 million to invest on other players of our squad.

Caution: It doesn’t also mean we should be downgrading all our players price-wise.

As it has been seen a balanced team from defence to attack is better than a team full of 5 big hitters but the rest of the players not producing constant FPL points.

We all need cheap but playing players to augment our 15-man squad. It’s so important especially when we need players from our bench to play should any of our first XI miss a game.

I can’t list all of them but the FPL SCOUT does highlight them in his daily Scout updates especially under the Differentials option.

Watch out for Episode 2 where the FPL Ambassador shares proven strategies in winning FPL leagues.