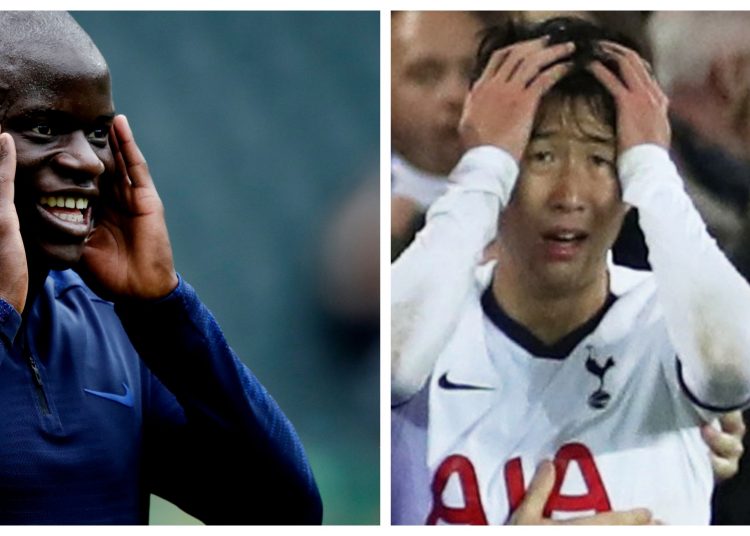 French midfielder, N’Golo Kante may have crashed out of the Euros with his national team earlier this summer but he is back at Chelsea showing why he is the best midfielder in the world right now.

Kante only featured in the first half of Chelsea 2-2 preseason draw with Tottenham at Stamford Bridge but, aside from Hakim Ziyech’s two-goal performance, was probably the best player in the game.

He was certainly the best player of the game when he was on the pitch, breaking up play, starting attacks and being an all-round nuisance for Spurs. 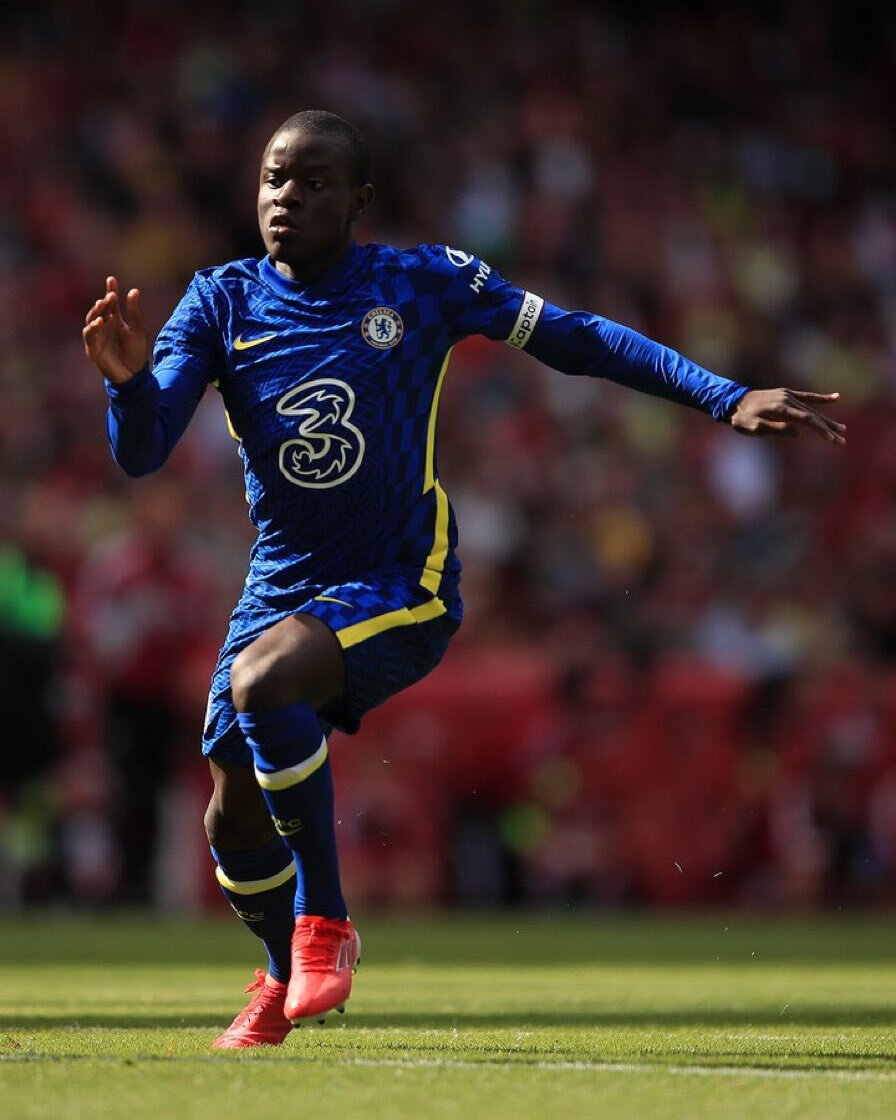 One wonderfully-timed tackle actually turned into an assist as Ziyech surged forward with the ball and fired into the bottom corner.

Kante back to doing what he does best.

Ziyech carrying on his impressive pre-season form with a beautiful strike.
I’ve got a good feeling about this season. 😍💙 pic.twitter.com/otclONrPuc

Kante also proved that despite building his reputation primary on tackles and interceptions, he is a technically-gifted player as well.

An initial interception from the Frenchman gave Spurs forward, Son Heung-min hope of reclaiming the ball.

However, unfazed, Kante simply slipped the ball through the Korean’s legs as though he wasn’t even there.

The move was made even more special by teammate Zouma who put his head in his hands immediately afterwards. It was a moment that typified the world-class ability of Kante, who many pundits feel is one of the favourites for the Ballon d’Or this year.