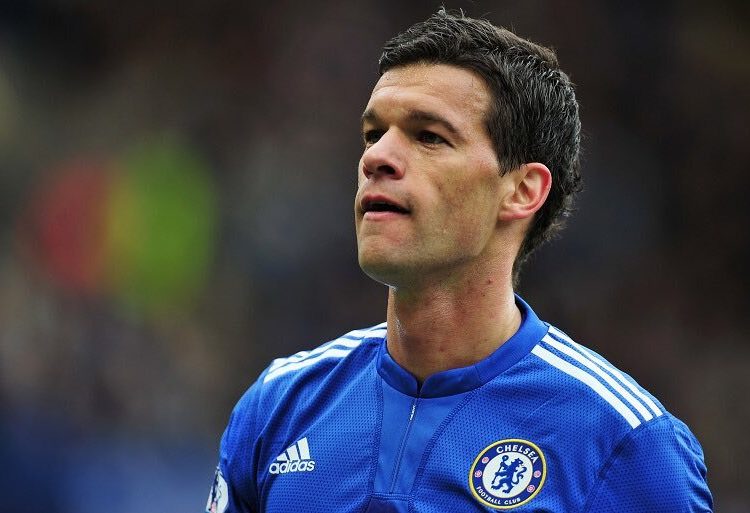 The son of former Chelsea midfielder, Michael Ballack, has died in a quad bike crash.

18-year-old Emilio was reportedly killed in the accident at 2am on Thursday morning in Portugal.

Chelsea confirmed Emilio’s demise in a tweet on Thursday expressing their shock at the news.

Everybody associated with Chelsea Football Club is shocked and saddened to learn of the death of Emilio Ballack at the terribly young age of 18.

All our thoughts are with his father Michael and his family at this sad time. 💙

Portuguese media state that the incident occurred at Troia in the south of Lisbon, near a house purchased by the German legend as a holiday home a few years ago. 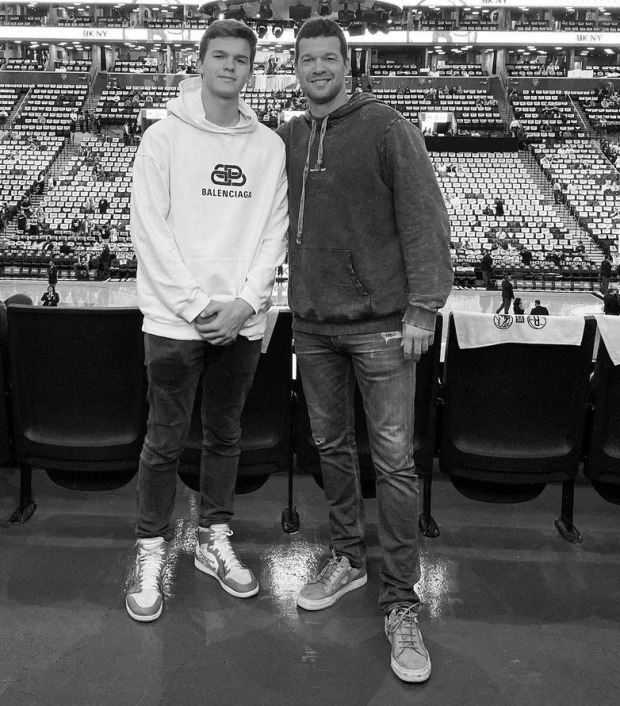 Emilio is reported to have been rescued from the vehicle by firefighters after the crash.

He was the second of three children Ballack had with his partner Simone Lambe. 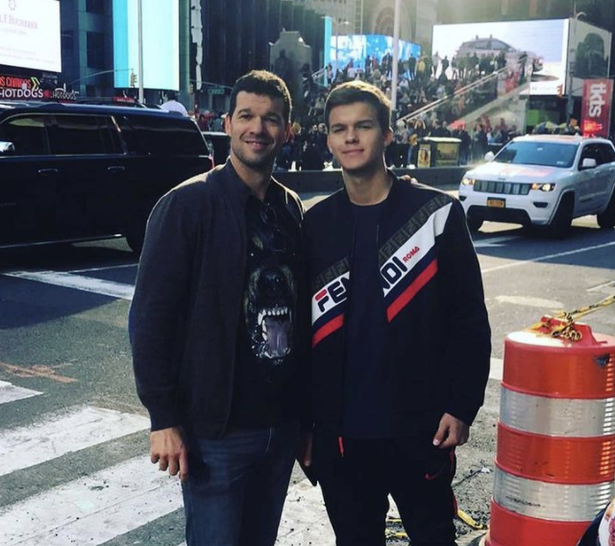 Ballack joined Chelsea in 2006 and went on to win one Premier League trophy and three FA Cups.

He also played for Bayern Munich and Bayer Leverkusen.