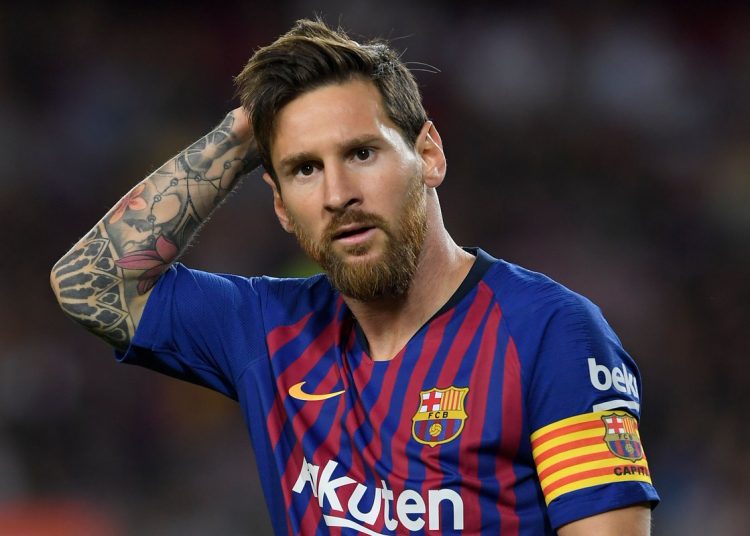 Barcelona trying to keep Lionel Messi could have put the club at risk for 50 years, says president Joan Laporta.

The club’s all-time leading goalscorer, 34, is leaving because they could not afford to give him a new contract under La Liga’s salary limit.

A private equity firm wanted to invest in La Liga, which could have made signing Messi possible, but would have meant Barca giving up some TV rights.

“I can’t make a decision that will affect the club for 50 years,” he said.

“The club is over 100 years old and it’s above everyone and everything, even above the best player of the world. We will always thank him for everything he’s done for us.

“In order to have fair play, we need to do this or make an effort which would put the club at risk. We couldn’t keep going with this and we needed to make a decision, which we have.”

Laporta says a recent audit shows the club’s financial situation is worse than they expected – and that he initially thought La Liga would allow their new contract with Messi.

He added that he did not want to give “false hope” on “hypothetical” ideas that would see keeping Messi possible.