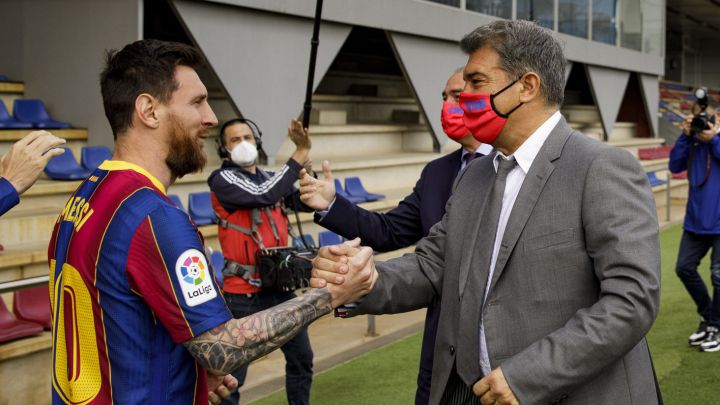 Barcelona president, Joan Laporta insists that Barcelona had an agreement in place for Lionel Messi to remain at the club and that the deal was meant to be signed on Thursday.

However, even though the club felt it had done enough to comply with Financial Fair Play regulations, the deal was not accepted by La Liga.

“We had an agreement with Messi to sign a five-year contract where we’d pay him two years salary. Leo agreed to the contract, it was accepted. We were convinced it was a good agreement for Financial Fair Play but it wasn’t allowed by La Liga,” he said.

“Leo Messi wanted to stay at Barcelona, he had an agreement to stay at Barça and we wanted Leo to stay. I want to thank Leo’s camp and all people involved in the negotiations. Unfortunately, because of La Liga’s rules we can’t proceed.” 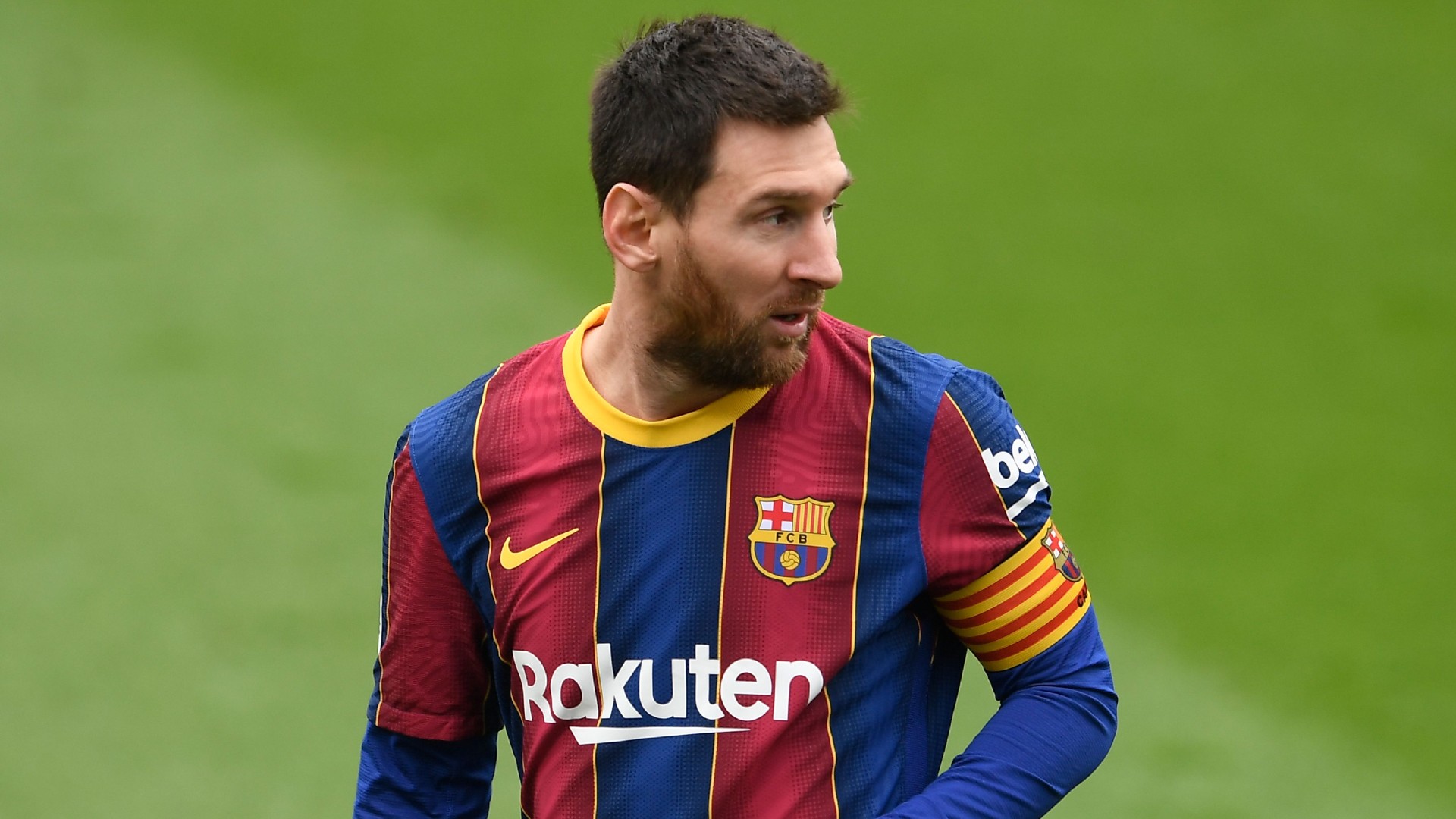 Some analysts have suggested that Barcelona’s statement on Thursday announcing Messi’s departure was released to pressure La Liga into buckling under the pressure to keep arguably the league’s top assets.

Other reports say La Liga are playing hardball to get the Catalan club to accept their recent agreement with the CVC international investment fund.

But Laporte appeared to dismiss any hope of Messin remaining at Barcelona.

“I’m sad but we did everything to keep Leo and he was prepared to stay at Barcelona, it was agreed. A new era starts now without Lionel Messi, we are thankful to Leo,” he said.

“Chances to change the situation and re-sign Messi? I don’t want to give fake hopes. We had a deadline because La Liga is starting soon. Now Messi can look at other options.”