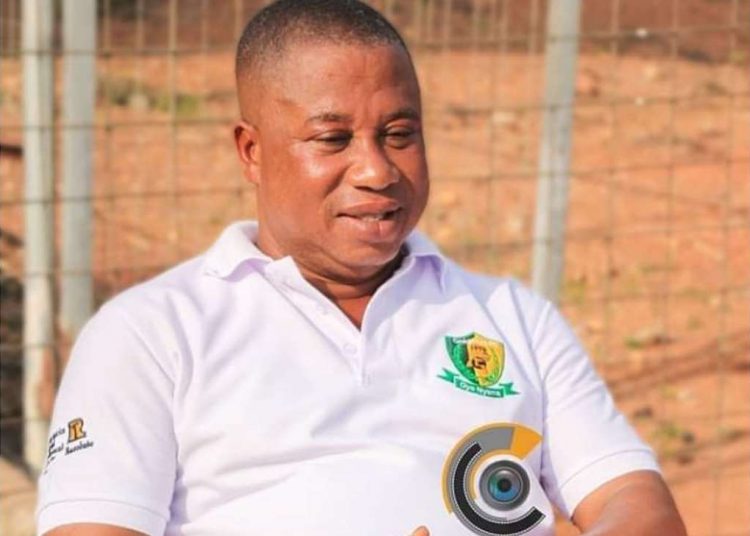 Despite the historic feat,  Amissah – who led the side – has decided to bring his two-year association with the club to an end.

Amissah has gained reputation for being a mastermind at guiding teams from Division One to the Premier League, having previously taken Berekum Chelsea, Sekondi Hasaacas and Elmina Sharks up.

The 48 year told Citi Sports he is taking a sabbatical from the game to enable him recharge.

“I need total rest, total recovery, because of all the hard work I’ve done,” he told Citi Sports.

“During the Anas expose, I also worked through the Normalisation period and the Covid season. So I feel like I need to change the environment a bit.

“I am tired and I need a break. I am not quitting the game. I am too young for that, but I need time for myself to recharge,” he said.

The club CEO, Kwasi Adu, later confirmed they have mutually parted ways with the former Ghana U-20 coach.

“We have mutually agreed for coach Kobina Amissah to move on with his life after his two-year successful stay with us and indeed it has been successful.

“We wish him well in his future endeavours but look, he will forever remain in our heart,” Akwasi Osei, the CEO for Gold Stars stated.

This is the fourth time Amissah has left or been sacked from a team he has led to qualification to the Ghana Premier League from the Division One League – Berekum Chelsea in 2008, Sekondi Hasaacas in 2011 and Elmina Sharks in 2015.