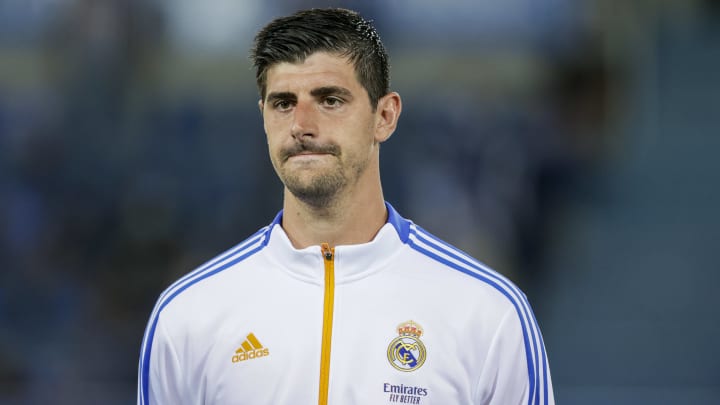 Thibaut Courtois has signed a new five-year contract at Real Madrid until the summer of 2026.

Courtois joined Madrid from Chelsea in summer 2018 for £35 million ($48m), having previously spent three years on loan with their city rivals Atletico.

He helped them to win the Liga title in the 2019-20 campaign, so far his only major trophy at Santiago Bernabeu.

Courtois played in Madrid’s opening match of the Liga season on Saturday night, marking his 130th appearance for the club with a 4-1 win away to Alaves.