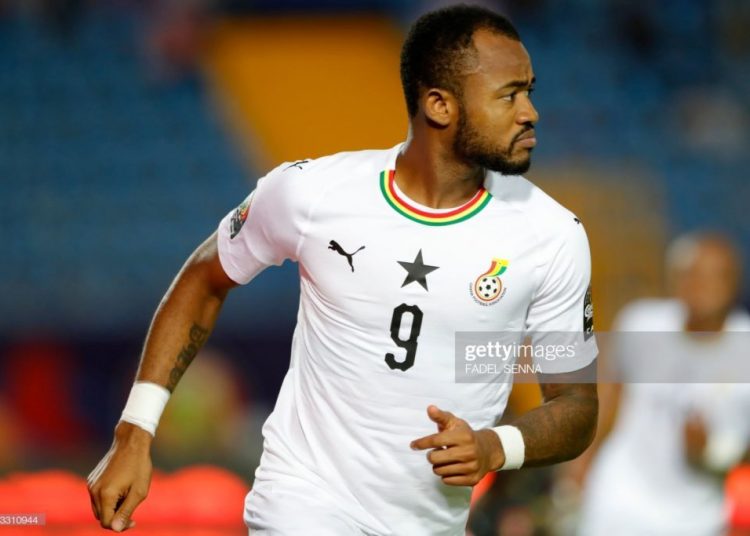 The Confederation of African Football and FIFA have appealed to the British government to allow players to travel for next month’s 2022 Fifa World Cup qualifiers.

After Liverpool blocked Mohamed Salah’s invitation to Egypt’s squad, the Premier League announced that other clubs will not release their players to travel to red-list countries due to fears of the coronavirus.

However, Fifa responded to the statement with a personal message from President Gianni Infantino to British Prime Minister, Boris Johnson on Wednesday.

“I have suggested an approach similar to the final stages of Euro 2020 be implemented,” said Infantino.

The African football body has also asked the British government to grant exemption to the continent’s stars for the second round of the World Cup qualifiers that will start in September.

“Caf has noted the current circumstances in place in Britain regarding the lack of sporting exemptions for players returning from several African countries after the international window next week,” read the statement on its website.

The trio was set to miss the game which will be played three days after the Black Stars start their qualifying series against Ethiopia on September 3.

Serena Williams pulls out of US Open with injury