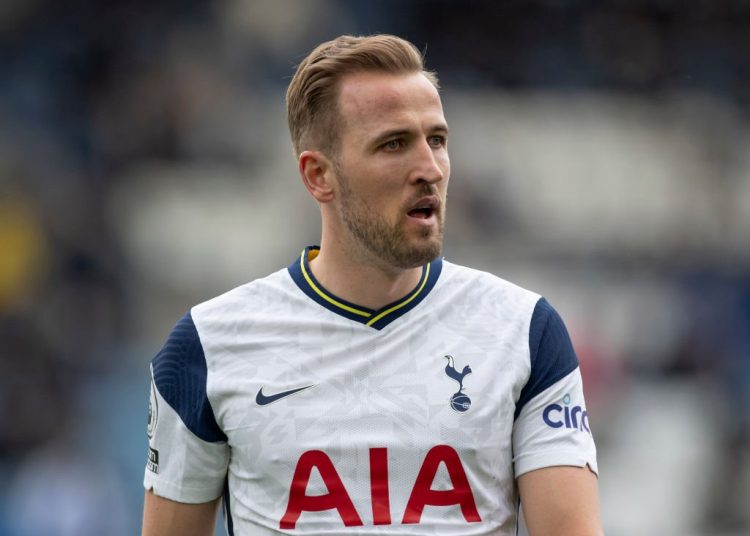 Harry Kane has announced that he will stay at Tottenham this summer after a move to Manchester City failed to materialise.

Kane, who has three years left on his Spurs deal, had asked to leave the club this summer in search of silverware, but appears to have softened his stance following a long summer of negotiations between City and Tottenham chairman Daniel Levy.

In a post on Twitter, Kane said: “It was incredible to see the reception from the Spurs fans on Sunday and to read some of the messages of support I’ve had in the last few weeks.

“I will be staying at Tottenham this summer and will be 100% focused on helping the team achieve success.”

Kane, who has been a target for City all summer, came off the bench in Saturday’s 1-0 win at Wolves in the Premier League in his first appearance since returning late for pre-season.

The England captain, though, remains adamant that he was always scheduled to come back later than his team-mates after Euro 2020.

Spurs value Kane at upwards of £120m, but City have failed to satisfy Levy’s demands, having offered £100m in June.