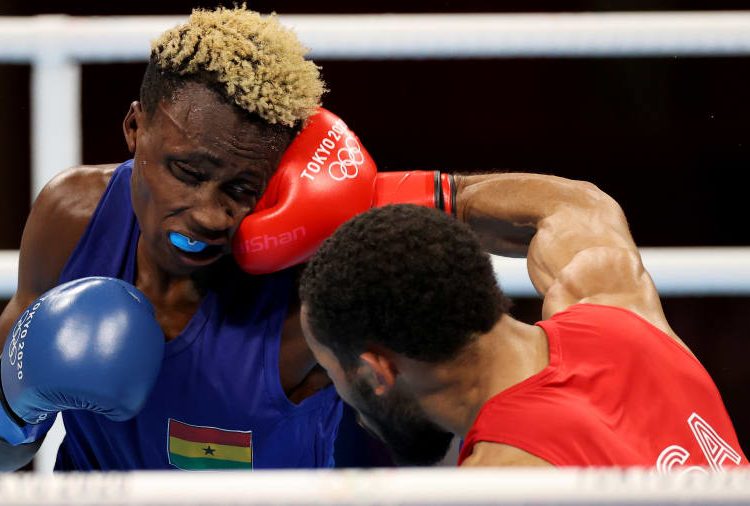 Olympic bronze medalist Samuel Takyi has stated that he was cheated in his semifinal bout at the Tokyo Olympic Games.

Despite acknowledging the skill of his opponent, he insists the officials manipulated the bout in the favour of the American.

“Duke Ragan is a very talented boxer and also a professional.

“We fought and I don’t know what happened in the ring but God first.

“I myself thought I won that fight.

“I am defeating him and I am doing everything in the ring to win.

“If you can watch that video again he was holding me and the referee looked like he was guiding Duke Ragan to the final.

“I was doing my best to win,” he revealed on The Tracker on Citi TV.

The 20 year old is Ghana’s first Olympic medalist since 1992.