Bamford gets first England call-up, Chilwell and Greenwood miss out 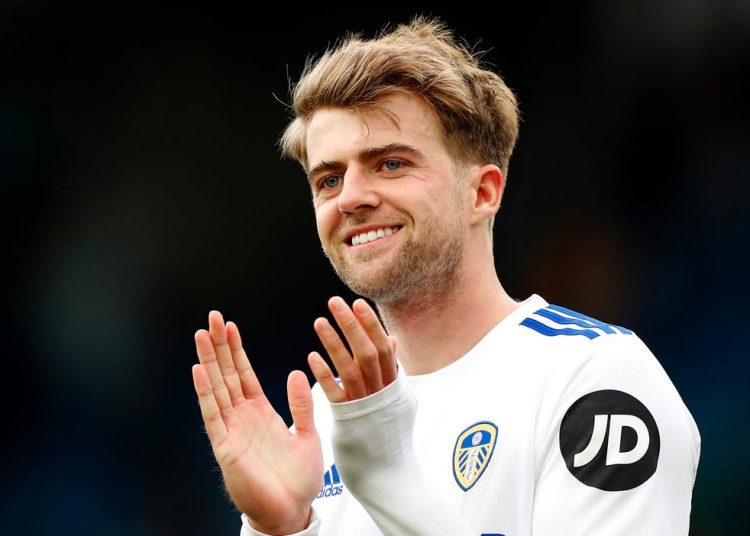 Patrick Bamford, Trent Alexander-Arnold and Jesse Lingard have been called up by England manager Gareth Southgate for next month’s World Cup Qualifiers.

The trio all missed Euro 2020 as England reached the final of the competition, losing to Italy on penalties at Wembley in July, but will be available for the upcoming games against Hungary, Andorra and Poland.

It is the first time Leeds striker Bamford has been called up to the England squad and Southgate says he felt it was the right time for the 27-year-old to be given an opportunity in the senior side after impressing for his club.

“There was an opportunity for us in the forward area,” he said. “We were very pleased with what Ollie Watkins did at the end of last season.

“Now is an opportunity for Patrick as a number nine as well. His progress with Leeds has been excellent, very close thing at the end of last season with us [in terms of being selected] and this is a good chance for him to come back in.

“We worked with him at U21 level, so we know him anyway. A fabulous moment for him and his family.”

Left-back Ben Chilwell misses out on the squad after being an unused substitute in the first three matches of Chelsea’s season. He did not play a single minute at Euro 2020 for England.

Manchester United forward Mason Greenwood, who has scored twice in his first two league games this season, is another notable absentee from Southgate’s squad after an impressive start to the campaign.

Southgate says he has spoken to Greenwood and insists the 19-year-old is firmly in his plans, but wants to time his integration into the senior side at the right time.

“He is in our thoughts,” added Southgate. “I’ve spoken with him and with his club. He is a player we really like.

“We think he has got every possibility to be a top England player. We are all very conscious that we make that progress at the right time. He is just breaking into the team at Manchester United with a lot of responsibility.

“That is a big thing for a young player to deal with and we want to get that progression with our seniors as well as we possibly can so that we get the best possible player at the end.

“We are all aligned on that, the club, his family and us. We feel at the moment [it is] the best thing for him, after these first few games with his club, but he is very much a player we like.

“It is clear on his performances at the moment that he would warrant being in the squad, absolutely.”

Southgate has named an enlarged squad of 25 players, to provide extra cover in the event of any coronavirus cases or potential injuries this weekend.