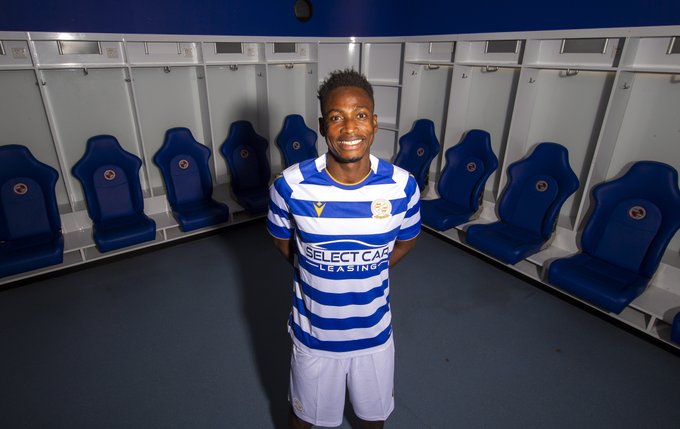 Ghana left-back, Baba Abdul Rahman, has joined Championship side, Reading FC, on loan from the rest of the season. The news was announced on Friday after Rahman extended his stay at Chelsea.

The loan spell will be Rahman’s 5th in total since he joined Chelsea in 2015 but it will be the first time that he will be spending a loan period away in England.

He joins fellow Black Stars player, Andy Yiadom, at the club and Reading manager, Veljko Paunovic, shared his thoughts on having the Ghanaian join them for the Championship season.

“It is no secret that recruiting an experienced left-back was a priority for us this summer, so I am delighted that we have managed to do this deal to bring Baba to Reading.

He is a quick, strong, physical footballer who has a lot to offer to the club and the players around him. Baba was really keen to be part of our project and to test himself in this tough division and I am excited to see him playing for us.”

“I’ve known Reading over the years, it’s a big club with great history. When I spoke with the manager, I just got interested in the project.”

He is likely to make his debut for Reading on Monday when they take on Huddersfield Town.