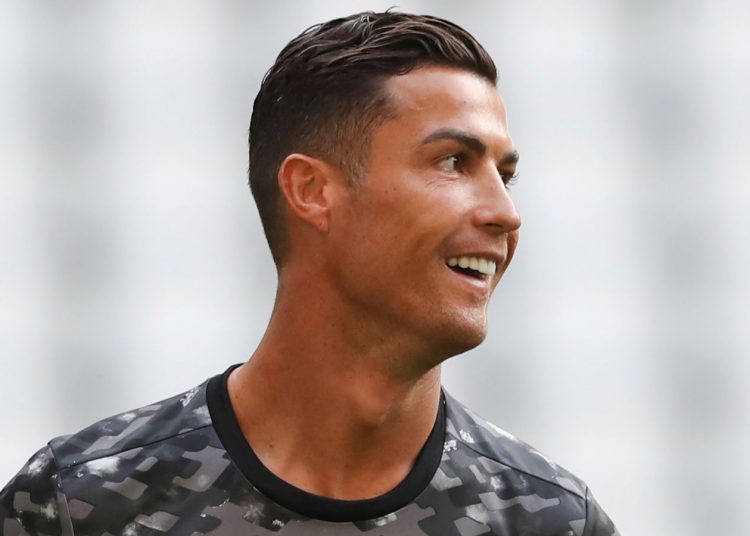 Manchester United have reached an agreement with Juventus to re-sign Cristiano Ronaldo.

United reportedly submitted a €25m (£21.3m) bid to Juventus on Friday and have offered Ronaldo a two-year contract.

Ronaldo’s agent Jorge Mendes said earlier in the day that a deal for the Portugal captain to return to Old Trafford was very close.

Confirming the news on Friday evening, an official United statement read: “Manchester United is delighted to confirm that the club has reached agreement with Juventus for the transfer of Cristiano Ronaldo, subject to agreement of personal terms, visa and medical.

“Everyone at the club looks forward to welcoming Cristiano back to Manchester.”

Manchester City were offered the chance to sign Ronaldo and considered making a move but pulled out of negotiations on Friday.

The 36-year-old’s departure from Juventus was confirmed by boss Max Allegri on Friday, who revealed he was told by the player he had “no intention” of playing for the club again.

Ronaldo spent an hour and a half at Juventus’ training ground on Friday morning to say goodbye to his team-mates and empty his locker in the changing room before boarding a private jet from Turin to Lisbon.

He was in the final year of his Juventus contract worth around £500,000 per week.

GPL: Samuel Boadu, Barreto, others nominated for coach of the season award