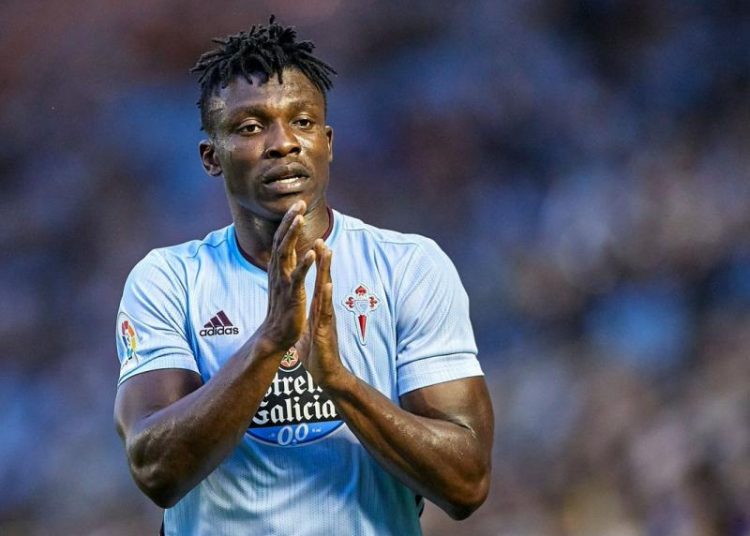 German-born players Braydon Marvin Manu of Damstadt 98 and Daniel Kofi Kyereh of German 2nd tier side St. Pauli, have been added to the squad along with former Ghana youth captains Yaw Yeboah of Wisła Kraków and  Joseph Aidoo of Celta Vigo.

With English clubs unanimously agreeing not to release players for games in UK Government’s COVID-19 red-list countries, Ghana risk losing as many as five stars for the second game against the Bafana Bafana.

Daniel Amartey (Leicester City), Jordan Ayew (Crystal Palace), Tariqe Fosu-Henry (Brentford FC), Baba Abdul Rahman (Reading FC) and Andrew Yiadom (Reading FC) will all not be able to travel with the team to South Africa for Ghana’s Group G encounter on Monday September 6, even though they will be able to play against Ethiopia in Cape Coast on Friday September 3.

Due to this, head coach CK Akonnor has decided to shore up his options in case the status quo remains by sending late invitations to a couple more players with Manu included.

Braydon Manu is a right-winger who plays in the German second-tier with SV Darmstadt 98. The 24-year-old – who is good with both feet – was born in Itzehoe, a town in the German state of Schleswig-Holstein.

The fast winger with strong dribbling ability began playing football as a youth at Hamburger SV, and also played as a youth at FC St. Pauli, SC Condor Hamburg, Lüneburg SK Hansa and Eintracht Braunschweig. There he received a contract for the second team in the Regionalliga Nord in 2016. In the summer of 2017, he moved to Halleschen FC in the 3rd division and has been under contract with SV Darmstadt 98 since the 2019/20 season.