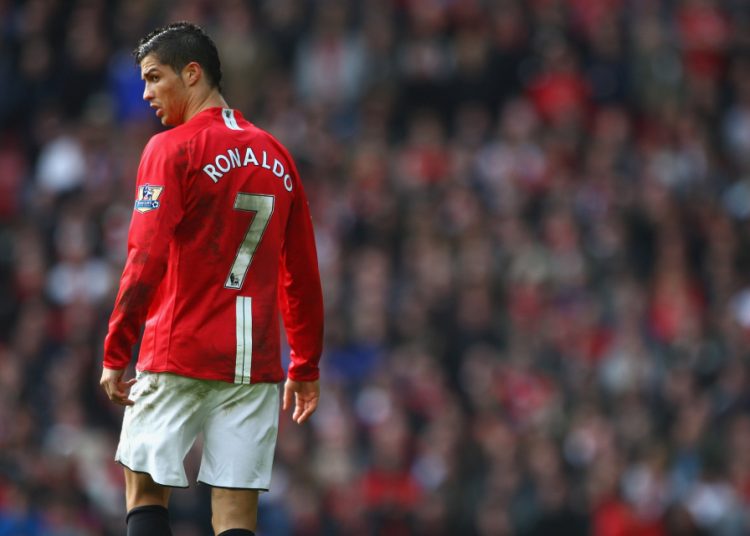 The Premier League giants announced the return of the 36-year-old from Juventus after the he stunningly requested a move away from the club.

Mourinho managed Ronaldo at Real Madrid where the pair enjoyed great success and approves of the transfer, which will cost Manchester United around €15m (£12.87m) plus a further €8m (£6.86m) in add-ons.

The Roma boss said: “The only thing I say – and it looks to me something basic and logic – is that if Juventus are happy, if Cristiano is happy and if Manchester United are happy this is the perfect business.

“I think there is no need to talk about Cristiano.

“There is no need to make any comment about someone who plays, wins, scores and makes history for 20 years.” He added.

Cristiano Ronaldo over the weekend reportedly had his medical and will join Ole Gunnar Solskjaer’s men after the international break.

The forward left United for Real Madrid 12 years ago after winning three Premier League titles, the FA Cup, two League cups, and the Champions League under Sir Alex Ferguson, and he scored 118 goals in 292 appearances for United between 2003 and 2009.

He signed for Juventus in 2018 for a fee of £105m and helped the Bianconeri to five major domestic honours including two Serie A titles, and finished the 2020/21 campaign as the league’s top scorer with 29 goals in 33 games.