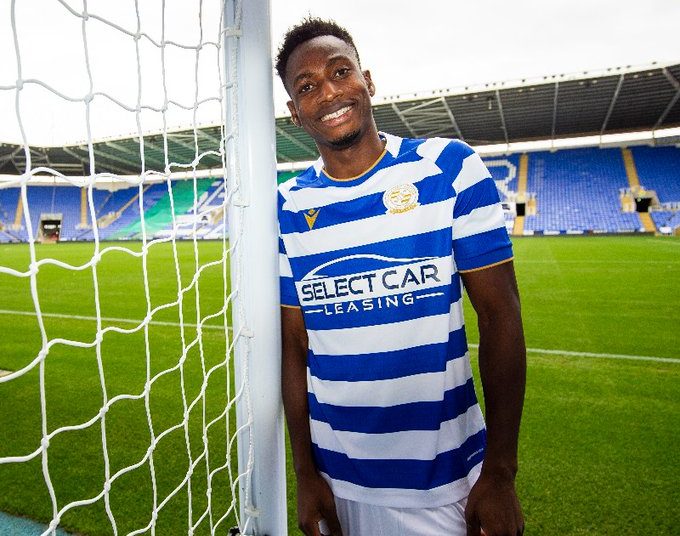 The 27-year old joined the Championship club on a one-year loan from Premier League side Chelsea.

The Black Stars defender is excited to face the challenge of playing in the second division of English Football.

“I’m really hoping to get going quickly and I can’t wait to start playing.” He said.

The loan spell will be Rahman’s 5th since he joined Chelsea in 2015 but it will be the first time that he will be spending a loan period in England.

We have enough quality to fill Partey void – Akonnor

We have enough quality to fill Partey void - Akonnor