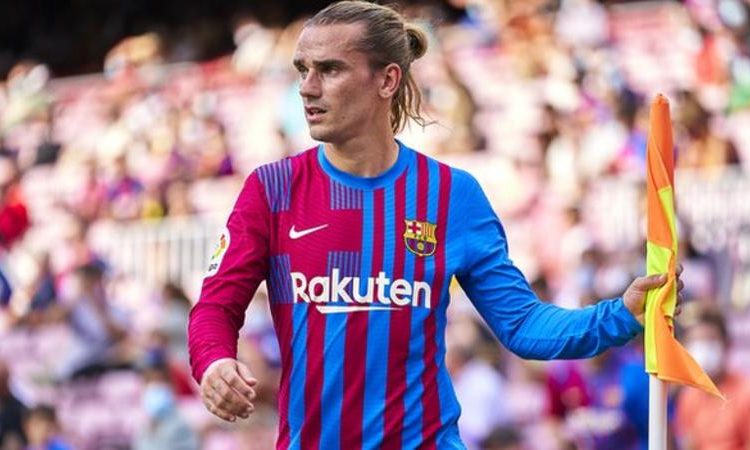 Atletico will pay the player’s wages and there is a compulsory clause to make the transfer permanent.

The France international scored 133 goals in 257 games for Atletico, leaving in 2019 after Barcelona paid his £107m buyout clause.

But the 30-year-old scored just 35 goals in 102 games and managed to win only won the Copa del Rey with Barca.

He is the 11th player to leave financially struggling Barcelona this summer, including Lionel Messi.