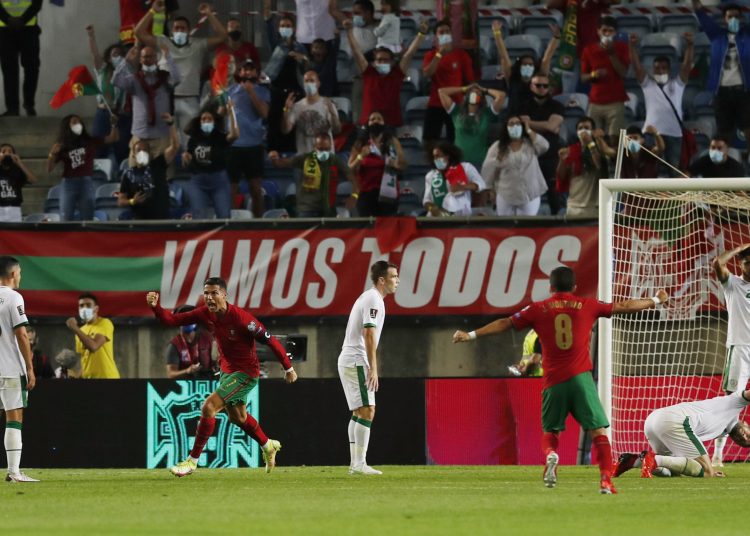 Cristiano Ronaldo was yet again the hero for Portugal as he scored two late goals in a 2-1 comeback win over the Republic of Ireland.

The underdogs had led for much of the second half through Eghan’s goal and looked set to cause a huge upset away from home.

However, it wasn’t to be as Ronaldo came up with two magnificent headers in the 89th and 96th minutes to had the former European champions a massive win. 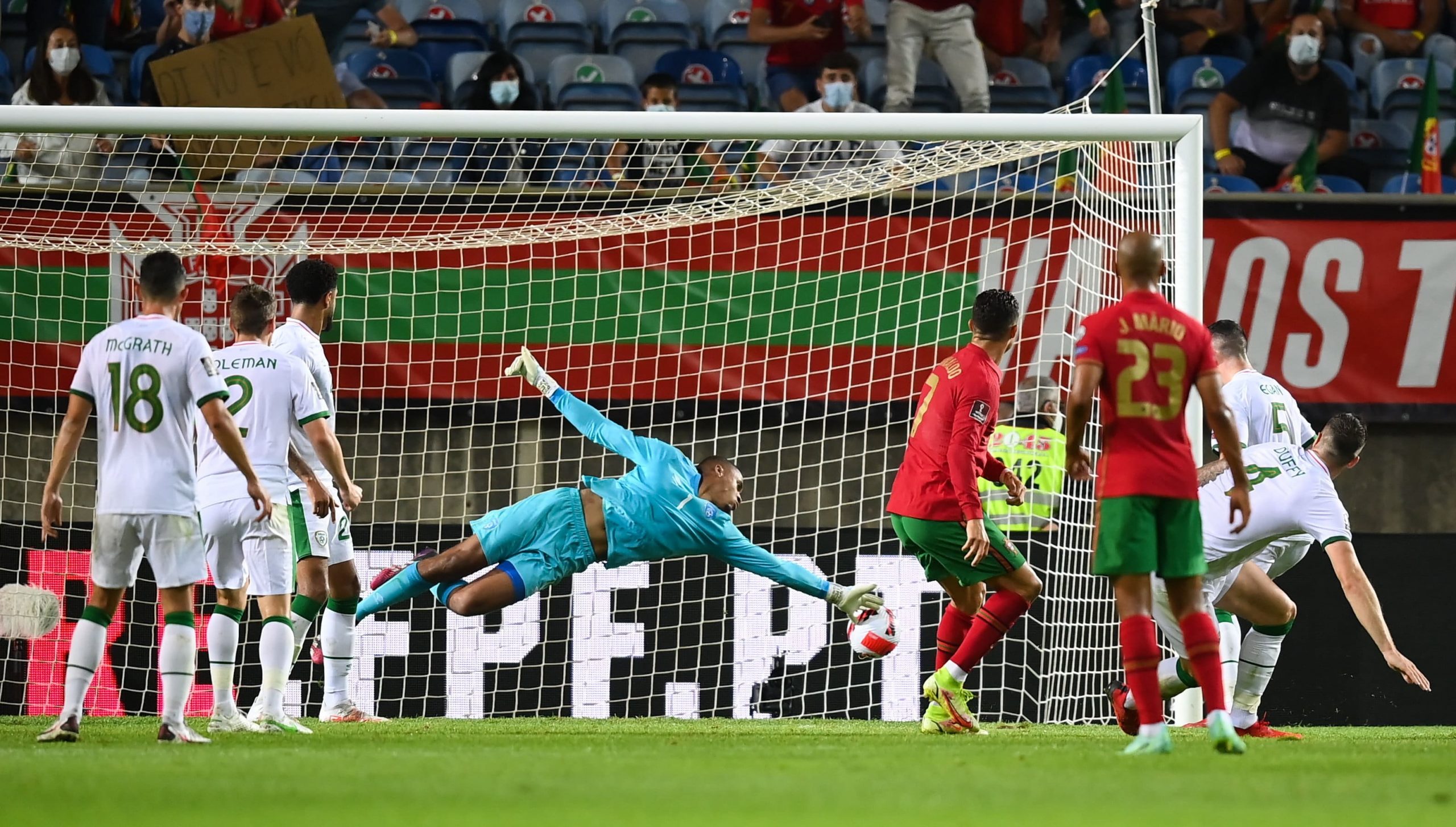 Ronaldo had earlier had a penalty saved by Irish keeper Gavin Bazunu but it didn’t prove costly as the Portuguese claimed victory in their World Cup qualifier.

The Man Utd player’s first goal tonight was his 110th for his country, making him the leading goalscorer in men’s international football. 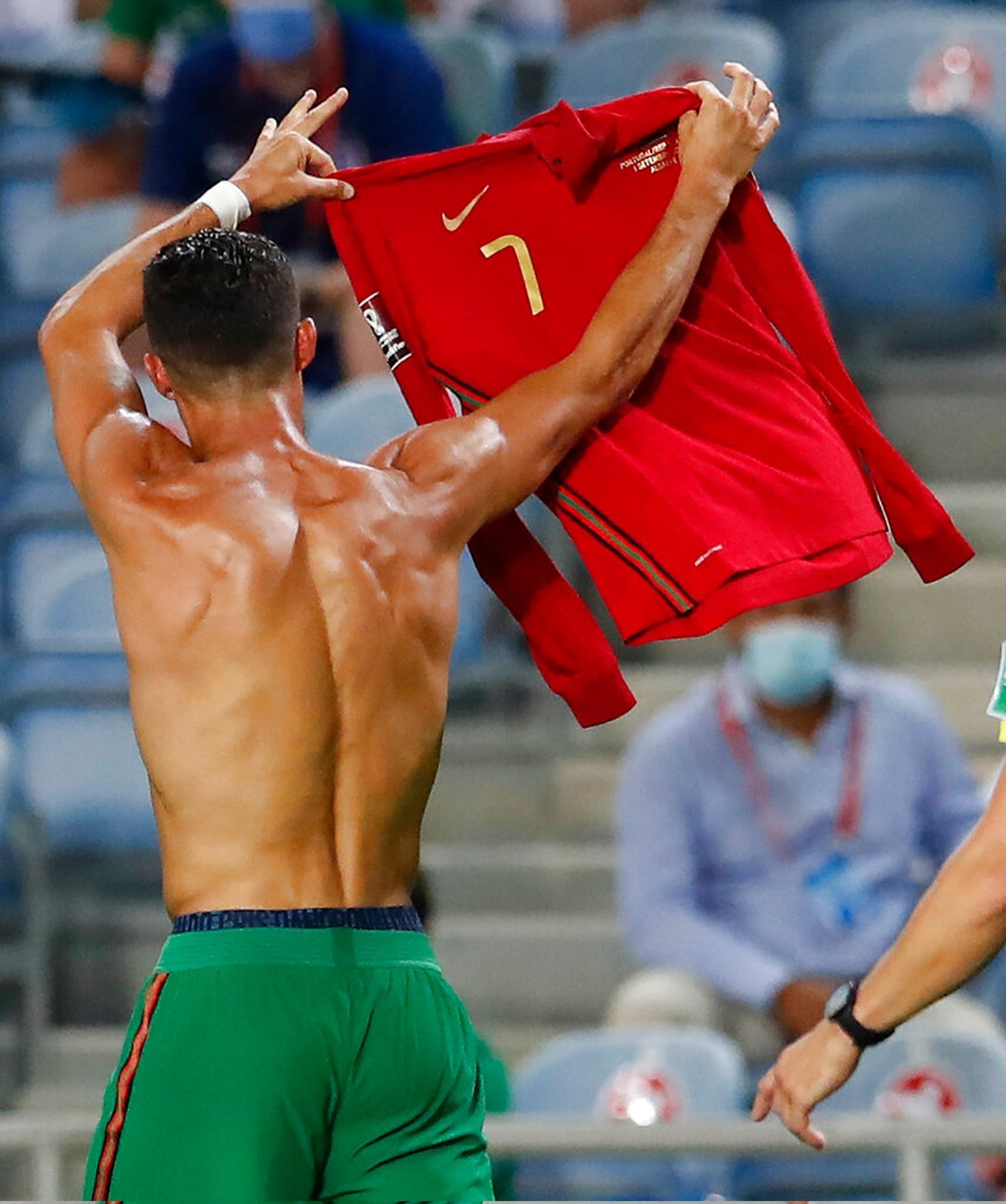 He is now two goals better than the previous recordholder, Iran’s Ali Daei.

Take a look at the record-setting goal below:

Ronaldo has now scored the most international goals in history pic.twitter.com/sAnkKOB2pX

Here’s the second goal too:

What a jump and header from the Cristiano Ronaldo💥.
Lets hail the GOAT🐐 pic.twitter.com/8oI8FCoT21