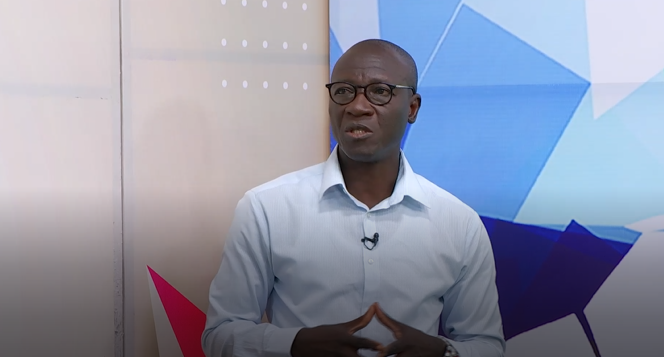 Head of Football at Right to Dream Academy, Didi Dramani believes youngster Kamaldeen Sulemana must be gradually integrated into the senior National team.

The Stade Rennes player is part of Ghana’s squad to face Ethiopia and South Africa in the 2022 World Cup Qualifiers.

Dramani says the 19-year old must be given time to adapt to the culture of the Black Stars.

“I expect him to modestly get into the team.” He said on Citi Tv’s Football Made in Ghana.

“He’s a kid that has not had the opportunity of transiting from youth team to the other.

“His first call-up was straight into the friendly against Mali in Turkey.

“So a person of that kind doesn’t know the culture of the Black Stars culture,

“But I know that Dede Ayew and the others will take care of him.

“He needs to be integrated and then gets adaptation into the team.” He said.

He was called-up again for Ghana’s last two friendlies against Morocco and Cote D’Ivoire but turned down the invitation due to personal reasons.

The Stade Rennes player is now set to feature for Ghana in their double header World Cup Qualifiers against Ehiopia and South Africa.