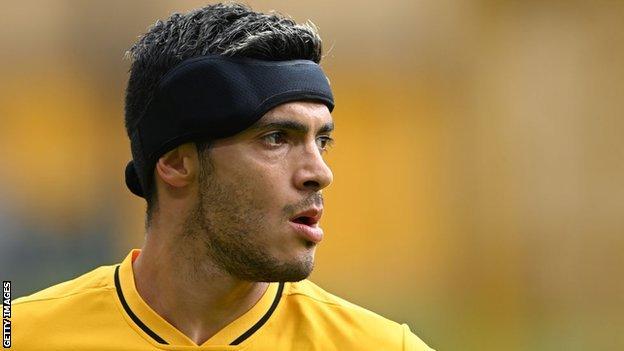 Some Premier League clubs could be stopped from picking players for their next game after complaints about their failure to release them for World Cup qualifiers.

The Chilean, Mexican and Paraguayan associations have contacted Fifa.

Fifa can ban players not released in an international window for a period of five days after the window ends.

Championship side Blackburn Rovers’ Ben Brereton, who plays for Chile, is also likely to be affected and could miss two games.

Sources have suggested other national associations are deciding whether to make similar complaints.

La Liga failed in an attempt to block Fifa adding an additional two days to the South American international windows in September and October, which was demanded by South American football’s governing body Conmebol because of the backlog of matches in their World Cup qualification programme.

That ruling threatened to prevent scores of players being available for the weekend Premier League matches on 11 and 12 September.

However, the quarantine restrictions for anyone returning from a red-list country made the situation even worse in the UK, with players facing 10 days’ isolation in a designated hotel.

In response, the Premier League said clubs would not release players if they would have to quarantine.

Wolves, Watford and Newcastle backed this decision but Aston Villa allowed Emiliano Martinez and Emiliano Buendia to link up with the Argentina squad, as did Tottenham with Giovani Lo Celso and Cristian Romero.

Fifa unsuccessfully lobbied the UK government to ease restrictions for players, pointing to how measures were relaxed for dignitaries to attend the Euro 2020 semi-finals and final in July.