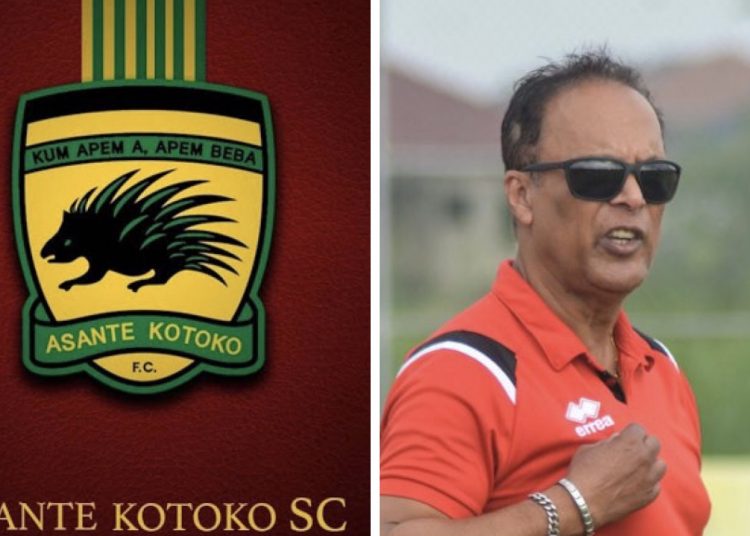 Kotoko head coach, Mariano Barreto has been involved in a very public war of words with the club’s management over the past few months.

According to Didi Dramani, the feud didn’t have to be public, as there are enough structures at the club to handle issues internally.

“I don’t know what the exact issue is, but it is not the best to wash your dirty linen in public. Some of these things have to be dealt with within the organization,” he told Citi Sports.

“It is not possible to find just any individual by the way side and bring him into an organization. Due diligence is always done before hiring an individual. He [Barreto] should’ve been aware of the situation at Kotoko before he took the job.

“When such utterances are made it asks serious questions about the future of the Head Coach.

Does he [Barreto] want to leave, or he wants things to be fixed. But the bottom line it shouldn’t have been public because it looks bad on the club,” he added.

It is unclear whether or not Barreto will be in charge of Kotoko when the 2021/2022 Ghana Premier League season commences next month.