Ronaldo released by Portugal ahead of Man Utd homecoming 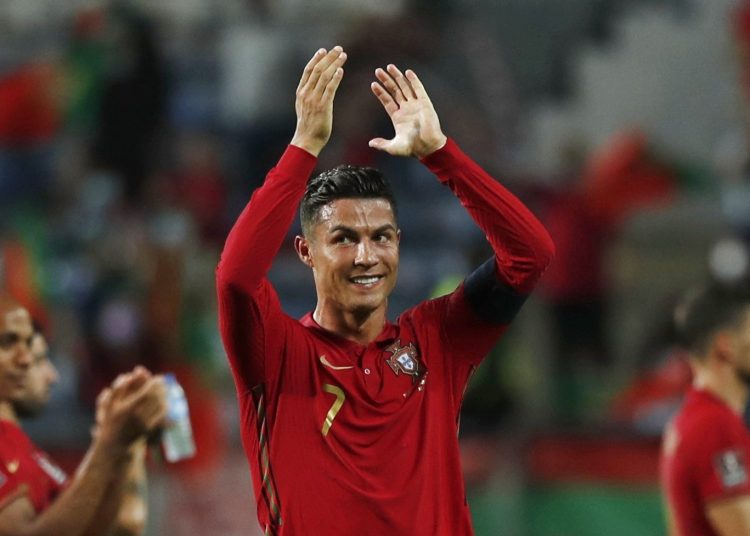 Cristiano Ronaldo has been released early from the Portugal squad after picking up a suspension ahead of his Manchester United return.

The 36-year-old scored a world record 110th international goal as he fired Portugal to a dramatic victory over the Republic of Ireland in Wednesday’s World Cup Qualifier.

Ronaldo’s record goal cancelled out John Egan’s opener with just a minute remaining at the Estadio Algarve, and he then completed the job with his 111th in stoppage time to seal a 2-1 win.

But after removing his shirt in celebration he was cautioned by Slovenian referee Matej Jug and, having been booked earlier in the campaign, is suspended for Tuesday night’s trip to Azerbaijan.

A statement on the Portuguese Football Federation’s official website said: “Cristiano Ronaldo was excused from the stage of the national team this Thursday.

“The yellow card seen against Ireland, being the second in this stage of qualification, forces him to fulfil an official game of suspension, which will happen against Azerbaijan.”

Ronaldo’s release means he will also miss Saturday’s friendly against World Cup hosts Qatar in Hungary, although there is no indication as yet as to when he will join up with United after signing for the club for a second time earlier this week.