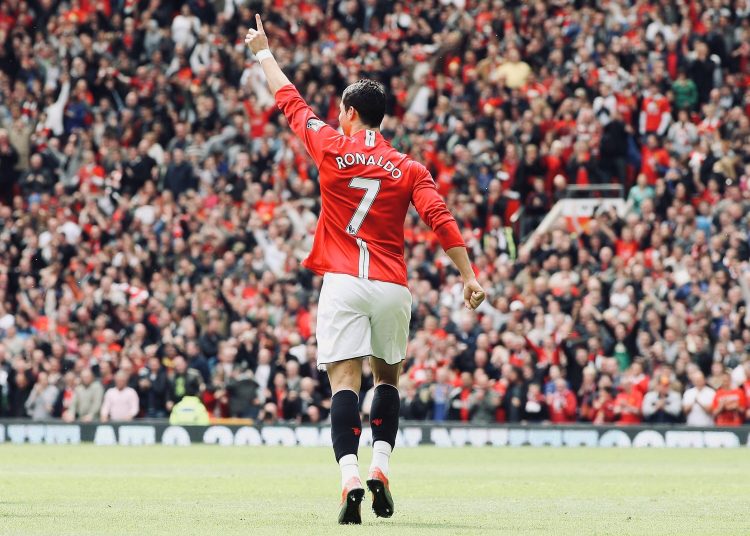 Cristiano Ronaldo will wear the number seven shirt for Manchester United, the club has confirmed.

The 36-year-old takes the number, which he wore in his first stint at Old Trafford, from Uruguay striker Edinson Cavani – who moves to number 21.

Ronaldo will begin training with the Reds when he has completed five days isolation.

On Thursday, he was released early from international duty by Portugal because of suspension.

“I wasn’t sure if it would be possible to have the number seven shirt again, so I would like to say a huge thank you to Edi [Cavani] for this incredible gesture,” Ronaldo said.

“The Portuguese superstar famously wore the legendary shirt number during his first spell at United and we can now confirm that Ronaldo will have it on his back once again,” United said on their website.

Ronaldo completed a shock move back to Old Trafford on transfer deadline day and is in line to make his second debut for the Red Devils against Newcastle in the Premier League on Saturday, 11 September.

Ronaldo became the all-time leading men’s international goal scorer with two goals against the Republic of Ireland on Tuesday, but was booked by the referee for removing his shirt.

Ronaldo scored two late headers to take his tally to 111 for Portugal, surpassing the record previously held by Ali Daei, who scored 109 goals for Iran between 1993 and 2006.

Ronaldo released by Portugal ahead of Man Utd homecoming