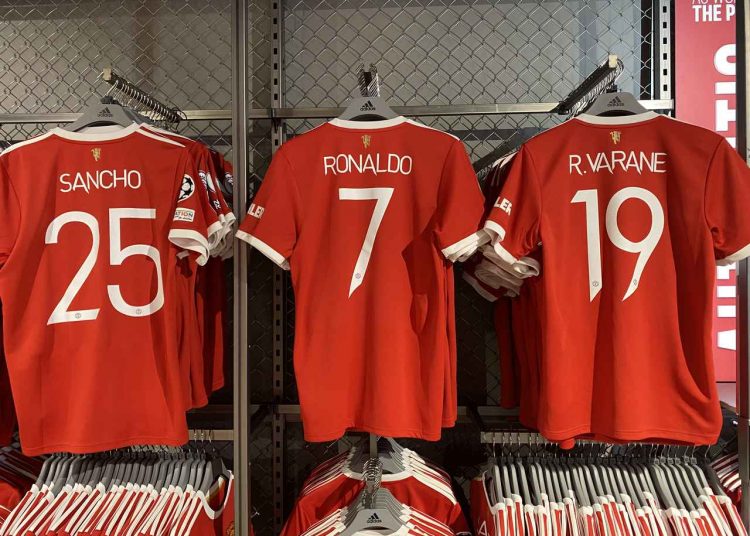 Cristiano Ronaldo broke Manchester United’s daily shirt sale record in less than four hours after it was confirmed he would retain his iconic No 7 jersey.

The Portugal forward secured a long-awaited return to Old Trafford in August and is currently isolating ahead of his first visit to Carrington, expected to be on Thursday.

As United confirmed Ronaldo will wear No 7 on Thursday, fans dashed online to secure a replica and it only took four hours to smash the record as the highest daily sale on a single sports merchandise site outside North America. 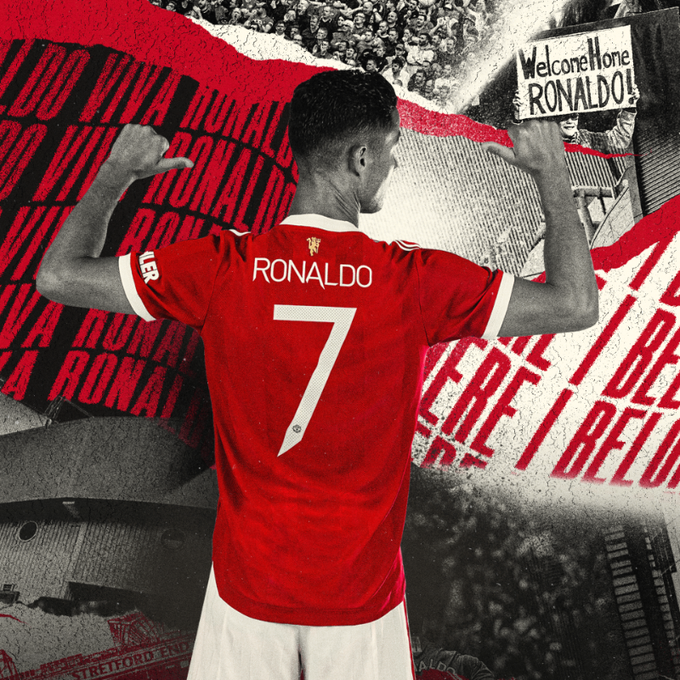 Across the Fanatics network, Ronaldo became the biggest-selling player in the 24 hours following a transfer to a new club – leading Lionel Messi (to PSG), Tom Brady (to Tampa Bay Buccaneers) and LeBron James (to LA Lakers).

It was not only on the internet that Ronaldo’s newly-printed shirt was in demand – United’s club store at Old Trafford was also a popular destination on Friday morning as fans queued to get their hands on the number.