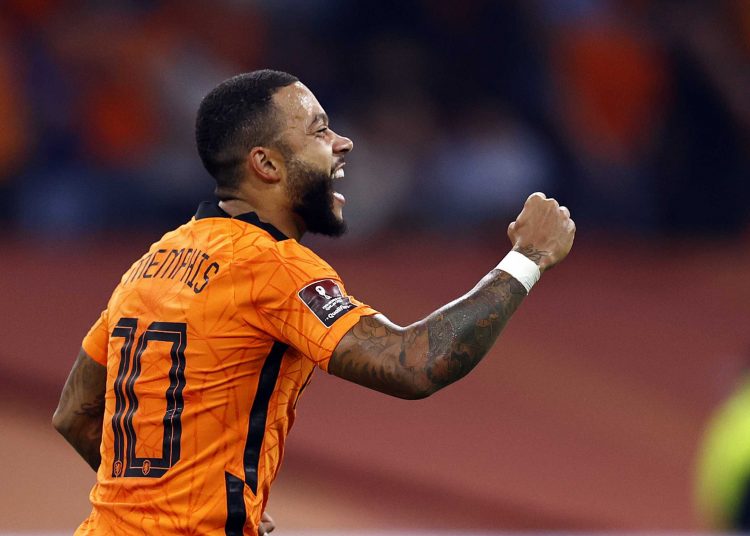 Memphis Depay scored his first international hat-trick as the Netherlands overwhelmed Turkey in their World Cup qualifier and moved top of Group G.

Davy Klaassen scored inside a minute before Depay slotted home his first.

The Barcelona forward struck a panenka from the spot for his second and nodded home his third to make it 4-0. 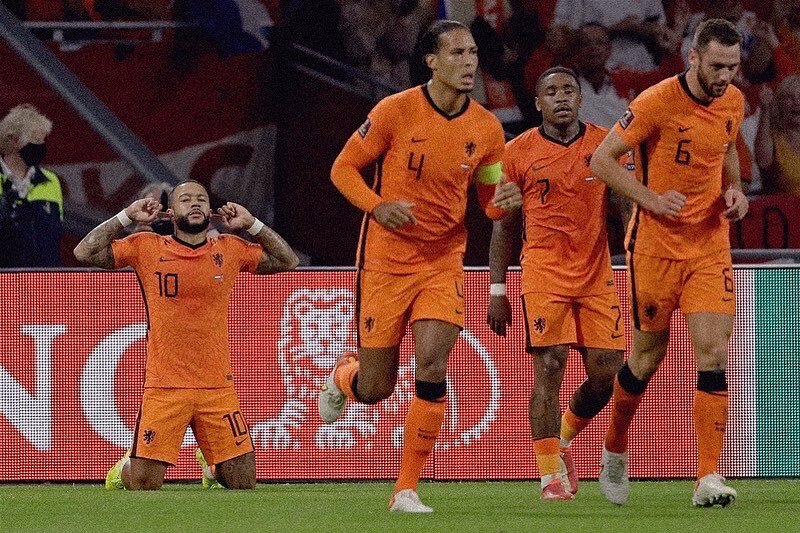 Guus Til and Donyell Malen scored to make it six and secure the Netherlands’ fourth win of the campaign.

The Barcelona striker has scored 12 goals in his past 10 games for his country, having played an important role in the Netherlands’ 4-0 win against Montenegro, where he netted twice. 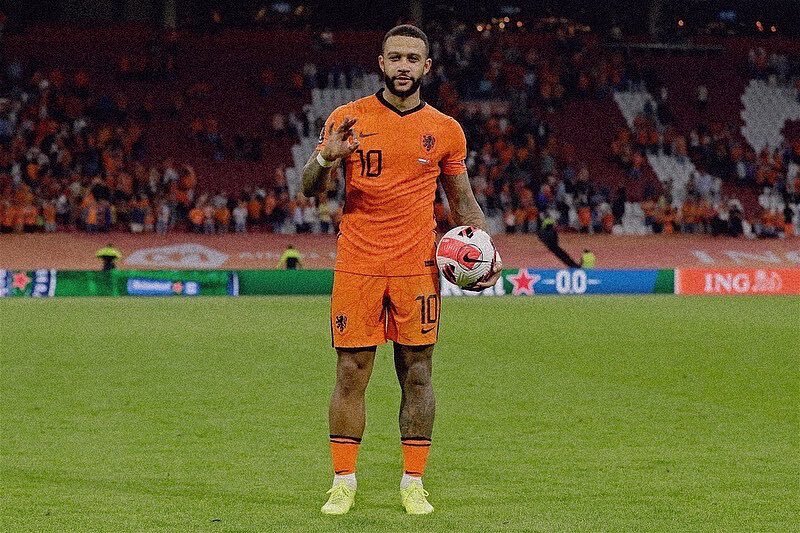 Leicester City defender Caglar Soyuncu’s sending off on the stroke of half-time gave the Netherlands the opportunity to exploit, although Cengiz Under managed a consolation goal for Turkey in stoppage time.

The Dutch are joint-top with Norway on 13 points and lead by a significant goal difference, having scored 16 goals in six games.