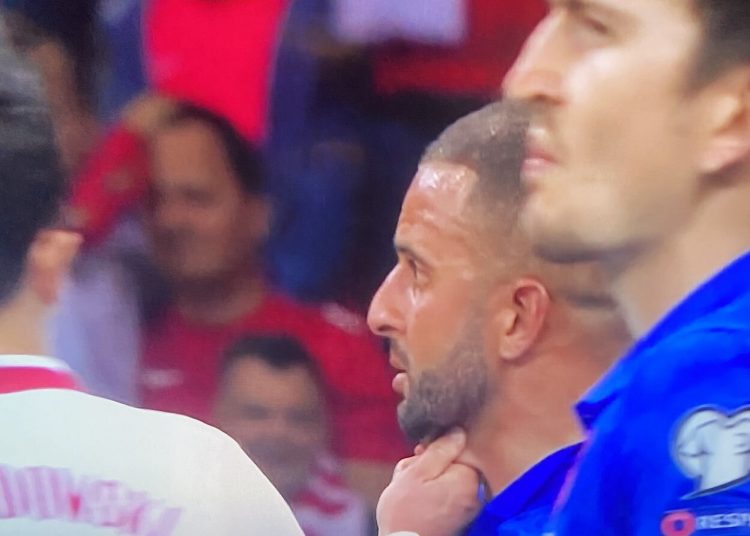 England have reported an on-field incident to the match referees after Poland’s Kamil Glik appeared to pinch Kyle Walker’s neck.

Both sets of players clashed at half-time during the World Cup Qualifier, with incensed Harry Maguire eventually booked along with Glik.

FIFA will now look into the matter to understand the full facts of what took place. 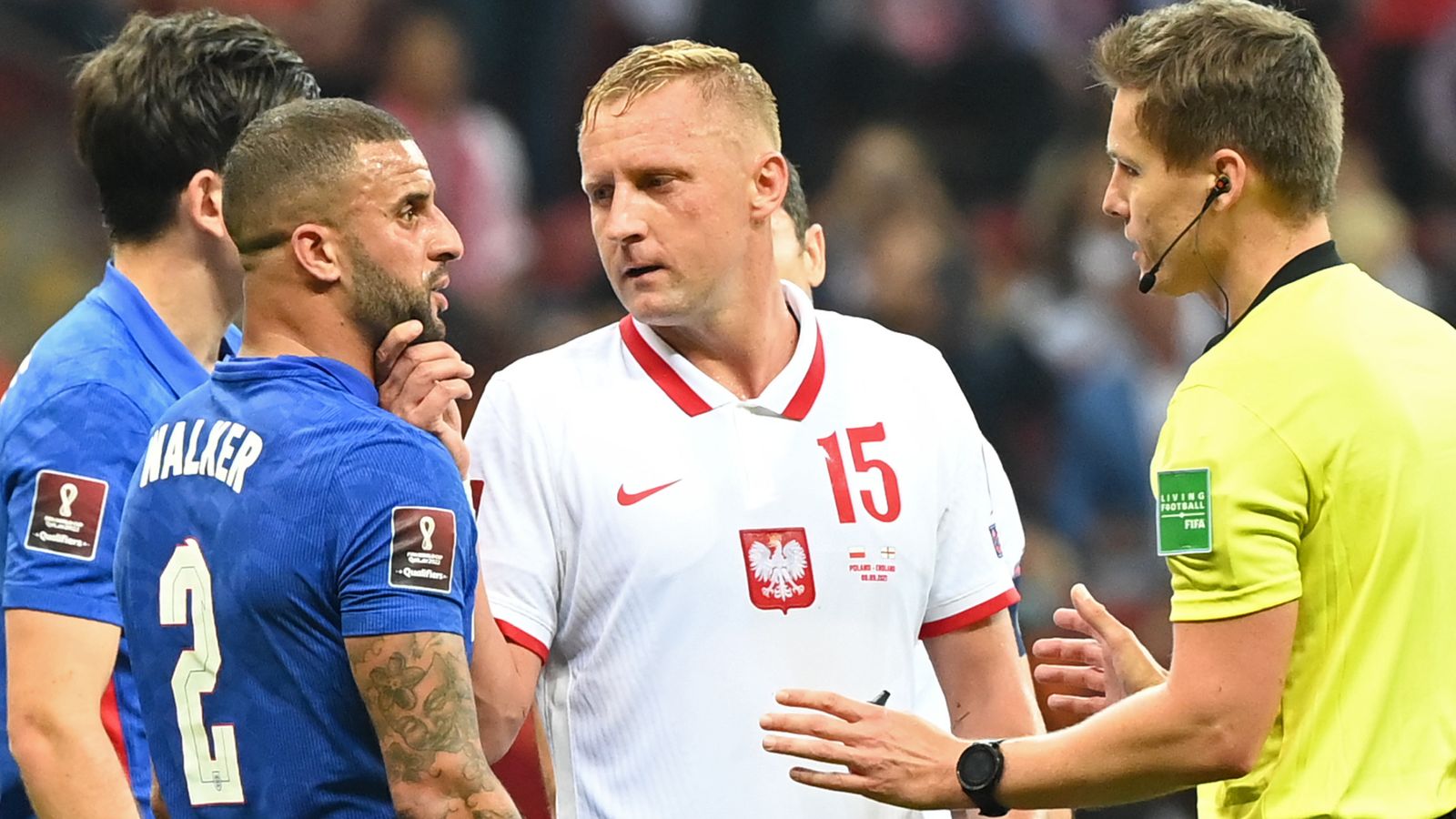 “We’re getting to grips with what that was,” Gareth Southgate told BBC Radio 5 Live. “There’s been a report put in and we need to find out a little bit more about what’s happened. At the moment we’re still gathering all the evidence so there’s no point in me speculating any further.” 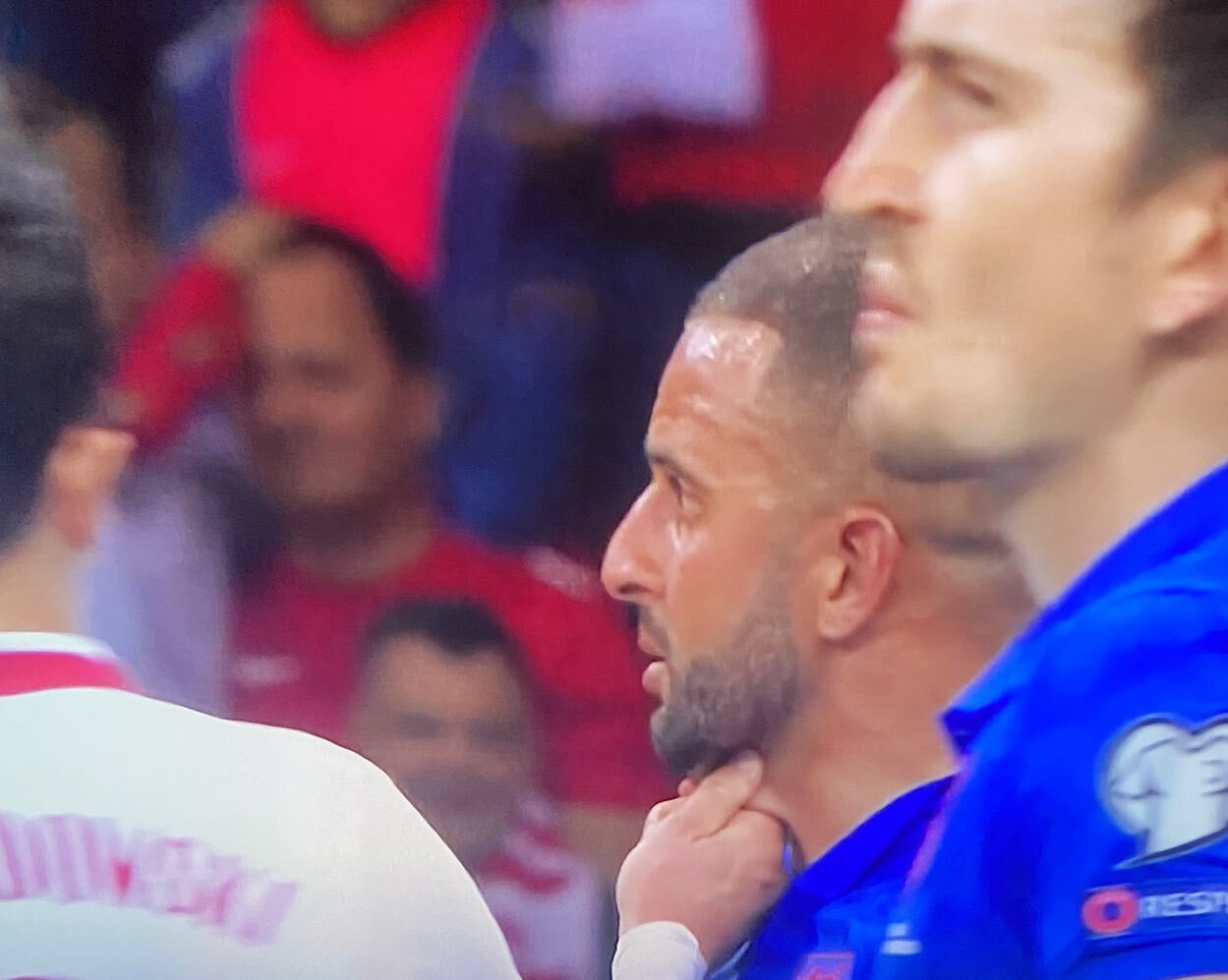 Asked again about the incident in the post-match press conference, Southgate added: “We’re trying to find out exactly what happened and when we know more then we will let people know.”