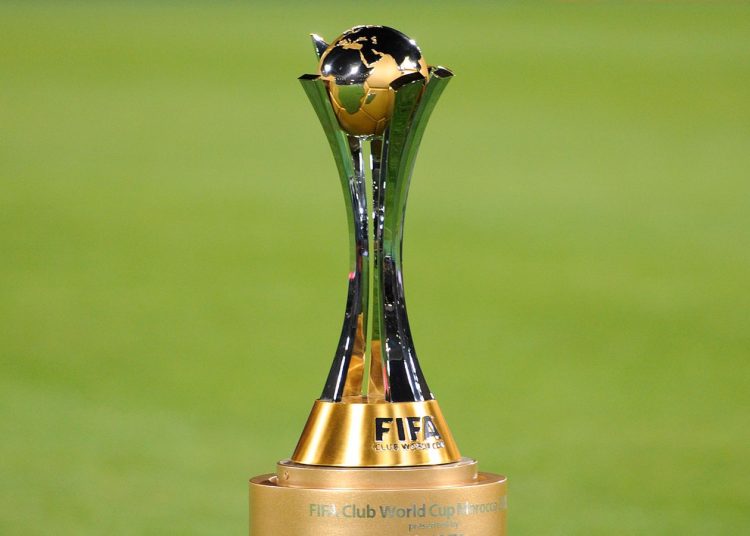 Japan has withdrawn as host for the 2021 Club World Cup due to coronavirus concerns.

The Japanese FA has opted to relinquish its right to host this year’s cross-continental tournament, which is due to begin in December.

The decision comes after the Japanese government extended emergency coronavirus restrictions on Thursday in Tokyo and other regions until the end of this month.

“FIFA can confirm that it has been informed today by the Japan Football Association (JFA) that, due to the COVID-19 pandemic and hosting situation in the country, they are no longer in a position to host the FIFA Club World Cup 2021,” read a FIFA statement.

“FIFA would like to thank the JFA for their work and commitment and looks forward to going back to Japan in the future.

“Further details about an alternative host for the FIFA Club World Cup 2021 will be announced by FIFA in due course.”

Chelsea are due to enter the tournament as UEFA’s representatives having won the Champions League last season.
Egyptian side Al Ahly and New Zealand’s Auckland City have also qualified for the tournament, with the remainder of the qualification places yet to be decided.
Source: Sky Sports
Tags: FIFA Club World CupJapan
Previous Post