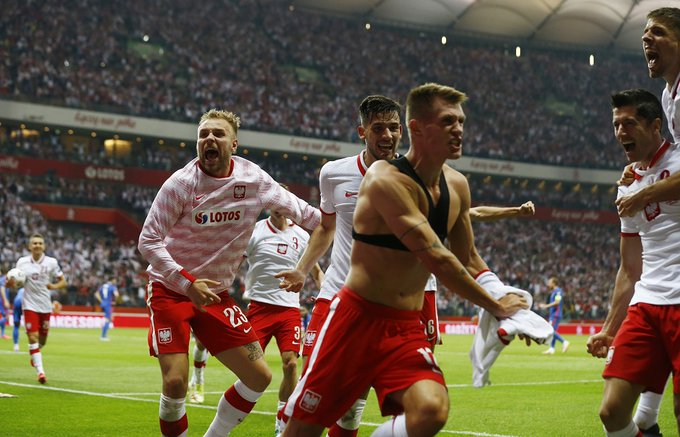 Poland snatched an injury-time equaliser to deprive England of three points in Warsaw and a sixth straight victory in their qualifying campaign for the 2022 World Cup in Qatar.

England looked on course to maintain that perfect sequence of results in European Group I and take another giant stride towards Qatar after a moment of quality from Harry Kane gave them the lead when he sent a dipping drive past Poland keeper Wojciech Szczesny with 18 minutes left.

Gareth Southgate’s side had performed with commendable maturity to control Poland and a hostile crowd giving thunderous backing to their team – but it all changed one minute into four minutes of stoppage time. 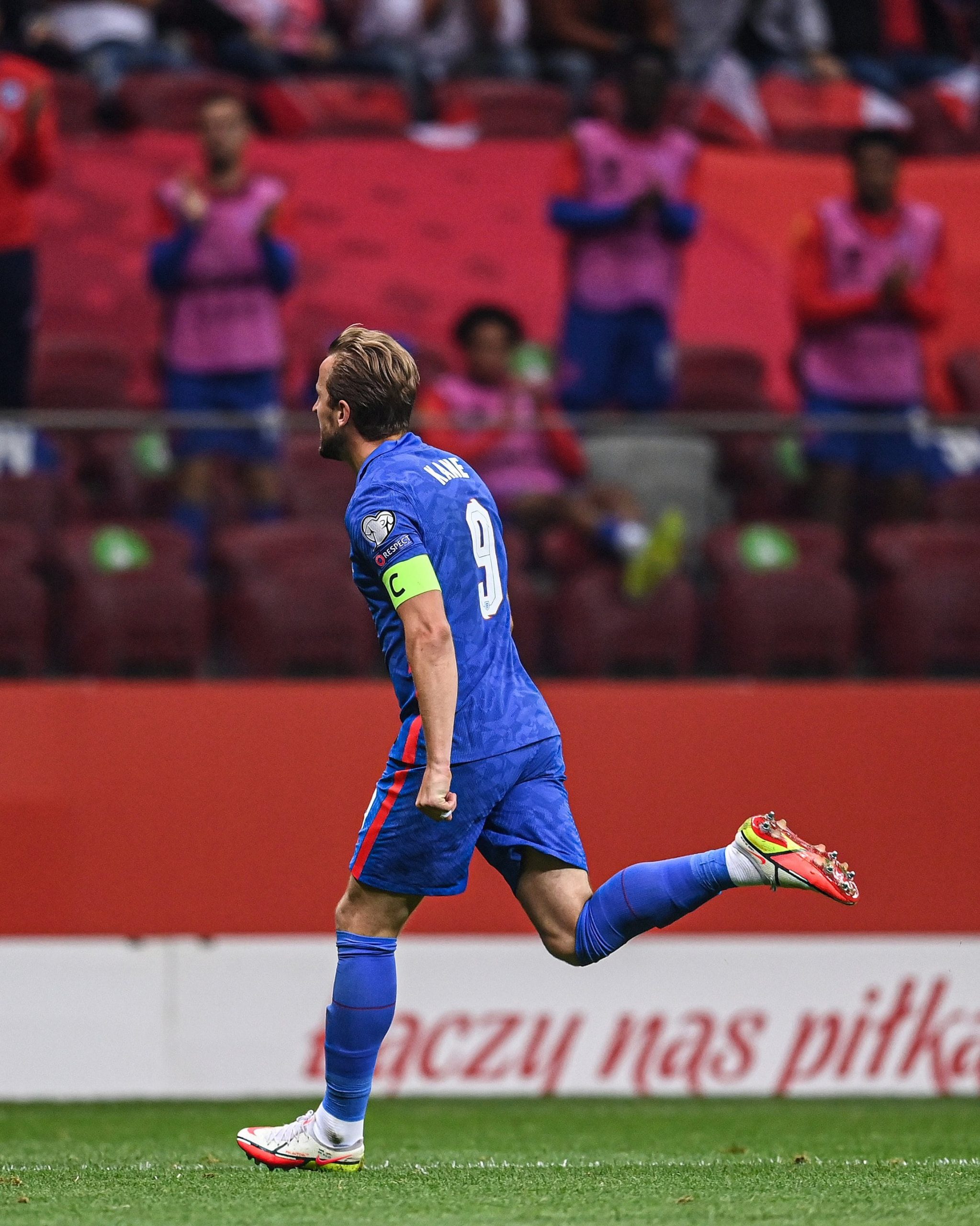 England had restricted the great Poland striker Robert Lewandowski to limited opportunities but he delivered a perfect cross for substitute Damian Szymanski to rise above Luke Shaw at the far post to head past Jordan Pickford.

It was a bitter blow to England’s players, who sank to their knees in disappointment, after fighting so hard but a draw does not cause too much damage and they still remain in control of their own destiny.

The Three Lions are four points clear at the top of Group I with four games remaining.

England’s players were once again loudly jeered when taking the knee after the Poland fans had warmly applauded their national anthem, boos drowned out after gestures from Szczesny and Lewandowski.