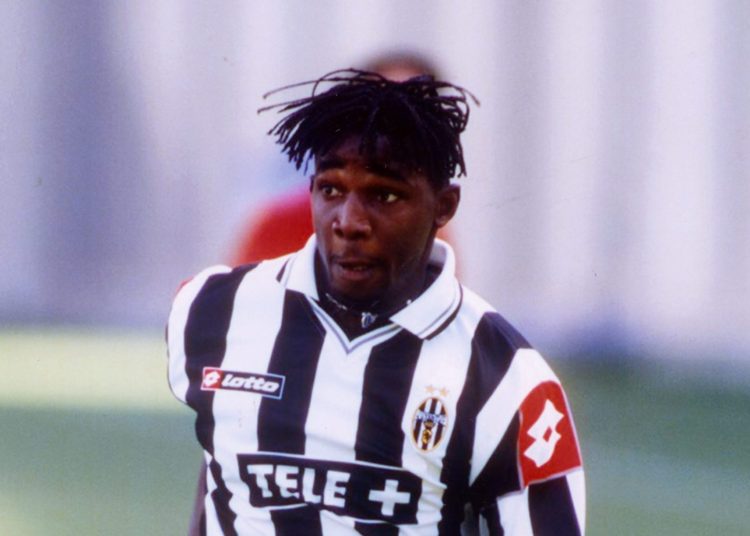 A former Juventus youngster has detailed how his career at the Italian giants ended after he texted the girlfriend of a director at the club.

In a documentary called “The Man Who Will Be Worth Billions” Vincent Péricard said despite being billed for great things in Italy, after finishing as the top scorer of their second team and making his first-team debut in the UCL against Arsenal, his hopes came crashing down after an ill-advised text.

Péricard and his Juventus academy mates Aboubacar Fofana and Frantz Bertin decided to have a night out and invited their Italian tutor with them.

It turned out she was the girlfriend of one of the club’s directors, who called Péricard immediately after to find out why he had asked her out.

Just days later, all three players were informed about the club’s decision to send them out on loan, with Péricard sent to Portsmouth.

“The text message did not go down well, at all. Later, one of the directors called me into his office and told me I was going to England. It was the end of my time at Juventus,” Péricard said.

“I didn’t do anything malicious and Juventus’ reaction was excessive. It was a shock to the system.”

That virtually spelled the end of his career as he was shipped off to various lower league clubs before ending up in jail in 2007 for speeding.