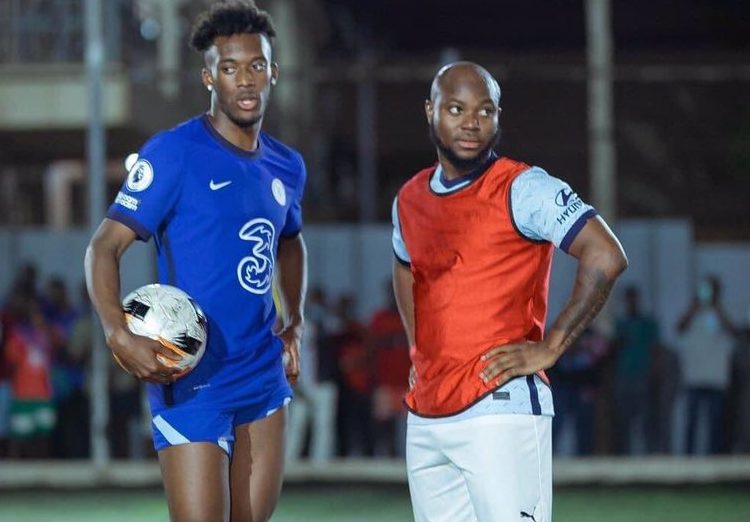 Ever imagined Romelu Lukaku playing up front for Chelsea with Mason Mount and King Promise running in behind?

Well, that might have been a possibility had music not called to the Ghanaian star a little louder than football.

The artiste, who is a staunch Blues fan, stated that he played a lot of football until he entered college, where he decided to focus more on his music career. 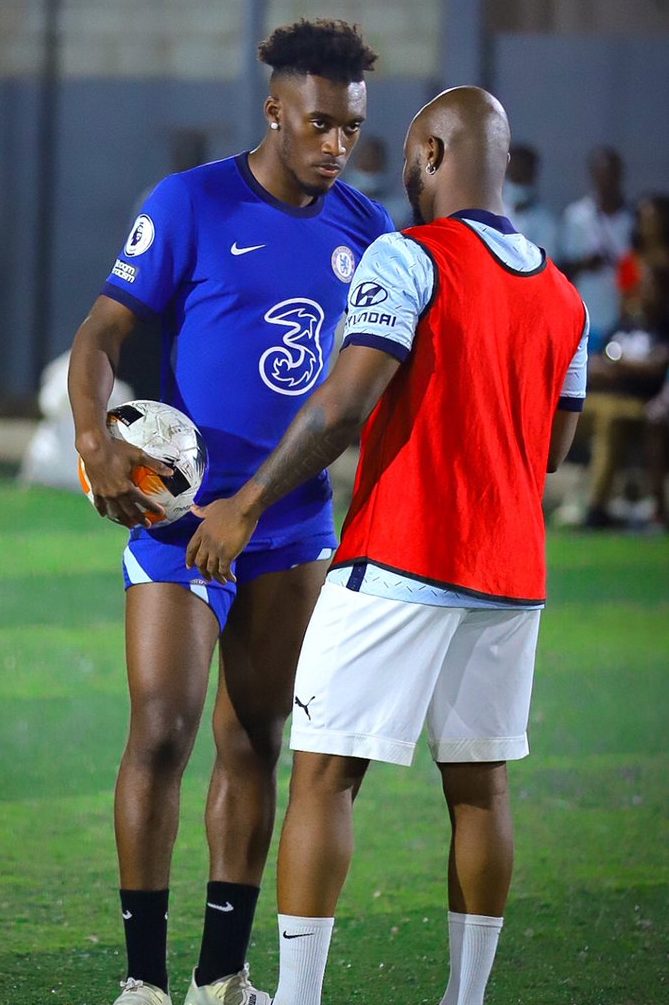 “I love football, I’m a football guy. I thought I would play football,” King Promise said.

When asked by the host of Brunch In The Citi on Citi FM, AJ Sarpong, if he would have taken up football professionally had he not gone into music, he responded “Yeah of course.”

“I was playing football till I went to [university] and then I started following other things. The pressure from music just kept growing as well,”

He also joked that he could have been signed by Chelsea had he stayed on the football path.

King Promise did get a chance to test himself against Premier League quality when Chelsea winger, Callum Hudson-Odoi paid him a visit back in June.

The two led their separate teams in an exhibition match at Sakumono in which he performed creditably.