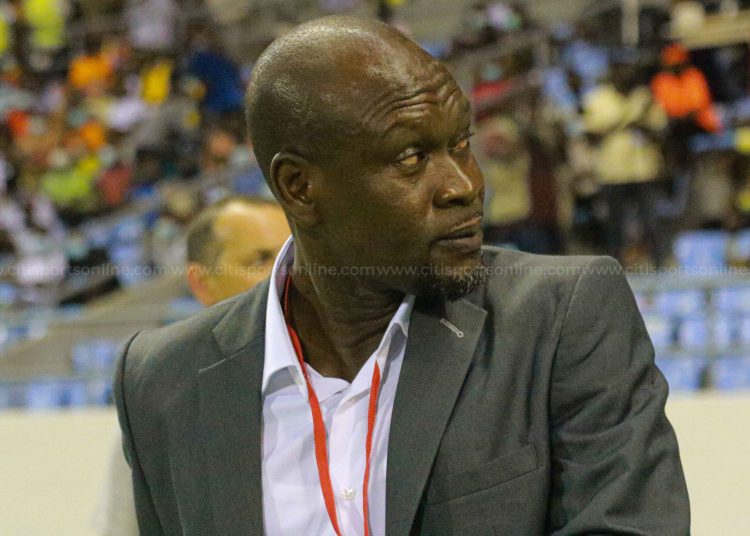 Although many people had called for the head of Black Stars boss, Charles Kwablan Akonnor, after their subpar performances in the first two World Cup qualifiers, not many expected it would actually happen.

The GFA’s announcement on Monday that Akonnor had been sacked came as a shock to many, with the former Asante Kotoko and Hearts of Oak coach appearing to have the backing of the FA despite public pressure to let him go.

While many will see his exit as unfortunate, given that he is the second-straight local coach to have his contract with the Black Stars terminated, the stats of Akonnor’s time in charge since being appointed in January 2020, don’t make for great reading.

Akonnor took charge of 10 matches as head coach of the Black Stars. He lost four, won four and drew two of those matches. 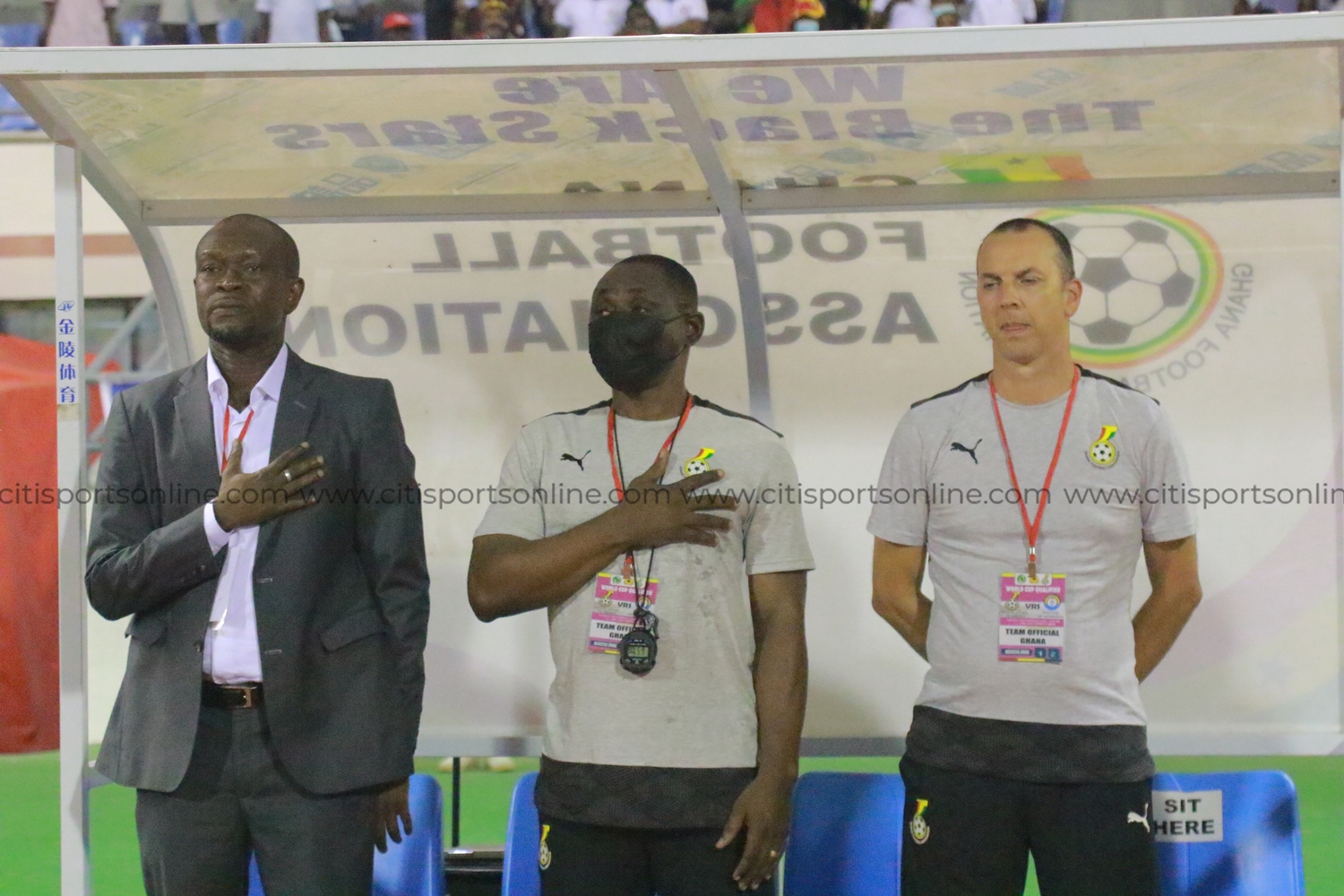 Akonnor won three of the competitive matches; against Sudan, Sao Tome and Principe and Ethiopia and lost two games against Sudan and South Africa. The one draw came in an AFCON 2021 qualifier against South Africa in Johannesburg.

In four friendlies, Akonnor’s Black Stars squad came away with a win just once, a 5-1 victory over Qatar.

The team also suffered two defeats, against Mali (in CK’s first game in charge) and against Morocco. The solitary draw came against the Ivory Coast back in June.

In his time in charge, Akonnor’s side scored 12 goals and conceded nine. Seven of the goals scored by the Black Stars came in competitive matches while four have been conceded in those fixtures.

However, goalscoring has proved to be a major problem to the side in recent games with the Black Stars failing to score more than one goal in their last four games.

In his 10 games in charge, Akonnor’s team managed to score more than one goal three times, a 2-0 win over Sudan, a 3-1 win over Sao Tome and Principe and the 5-1 win over Qatar.

Akonnor named six different squads in his almost two-year spell, calling up 162 players in total. 69 different players were selected for those teams.

Of the 162 players called up, only 27 were locally-based players while, of the 135 foreign-based call-ups, only 37 were players featuring in Europe’s top five leagues.

Akonnor’s reign certainly fell within the most unfortunate period; players have either been held back or been unavailable and matches have been postponed due to coronavirus pandemic, further complicating the less-than-ideal preparations.

Many Ghanaians might have been able to forgive bad results had the performances been encouraging but, as we saw from their last two matches, the team has been in decline.

Akonnor might be the victim of a number of unfortunate factors but, and he’d probably agree with this, he didn’t cover himself in glory either.